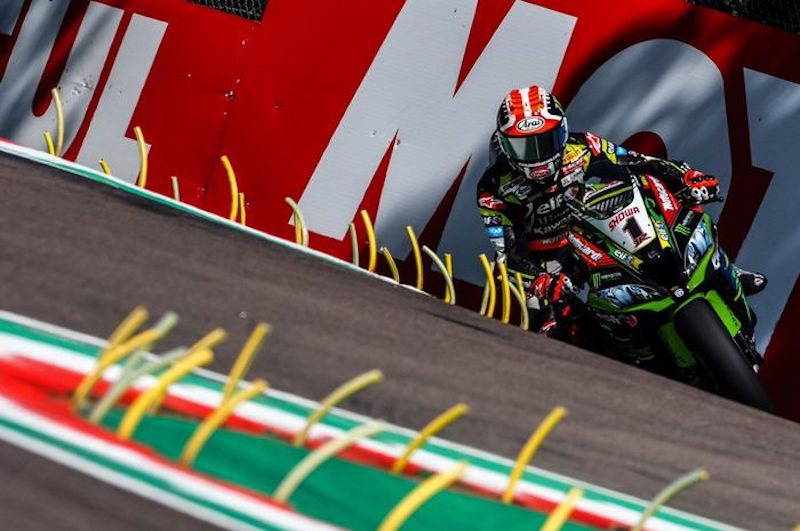 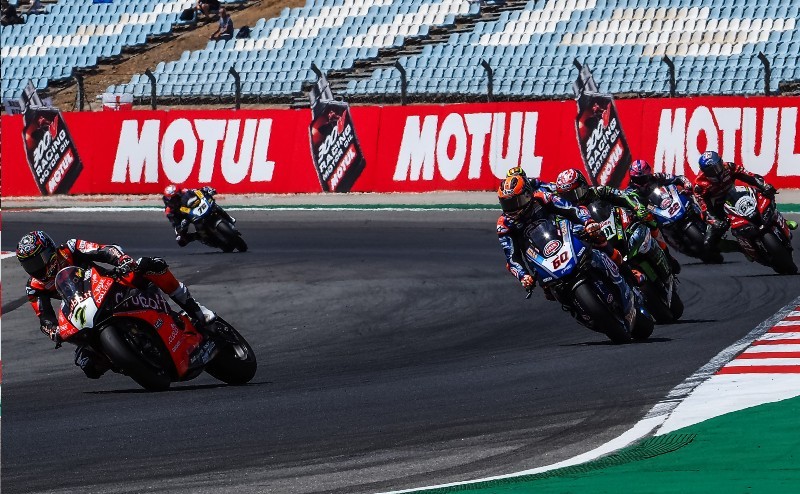 Motul and Dorna WSBK Organization are delighted to announce the French brand as Event Main Sponsor for the Portuguese Round of the 2020 MOTUL FIM Superbike World Championship taking place at the Autódromo Internacional do Algarve from the 7th to 9th August.

The circuit, located along the southern coast of Portugal, will be the host of the second race of the first back-to-back weekend of the season and promises to be another exciting event as the riders will be eager to perform on the ups and downs of the rollercoaster-like circuit.

Founded in 1853, Motul produces high-performance motor oil and industrial lubricants. The French company has a worldwide reach with a presence in over 160 countries. It’s always in a quest for development and innovation, values which are also shared by the WorldSBK Championship. Connection with the Championship is key for Motul’s R&D side to prove the quality of its 300V Factory Line and MC CARE product ranges and thus to set a top quality product from racing directly to the customer.

The lubricants company has a long history in motorsport and has been the Championship’s Title Sponsor since 2016 supporting this year the both Factory Pata Yamaha WSBK Team and MV Agusta Reparto Corse Racing team and the private Motocorsa Racing Team. With accessibility being at the core, this Event Main Sponsor agreement enhances the strong bond between the world’s fastest production-based Championship and the French company.

This Event Main Sponsor agreement will further demonstrate the successful partnership between Motul and the Championship and will ensure a unique experience for everyone operating within the paddock, whilst the products that are Championed on the circuit are ultimately passed onto fans and motorcycle riders on the roads.