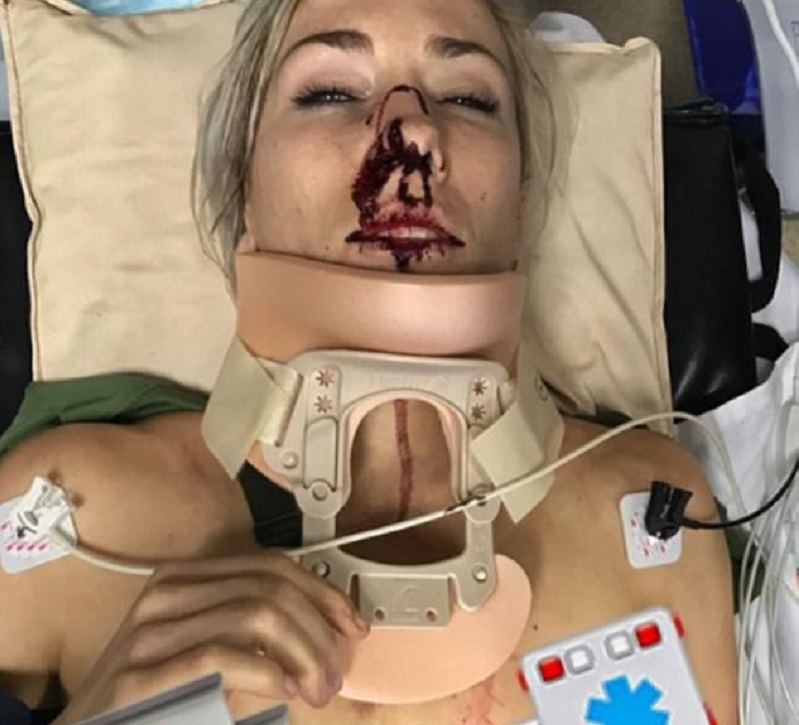 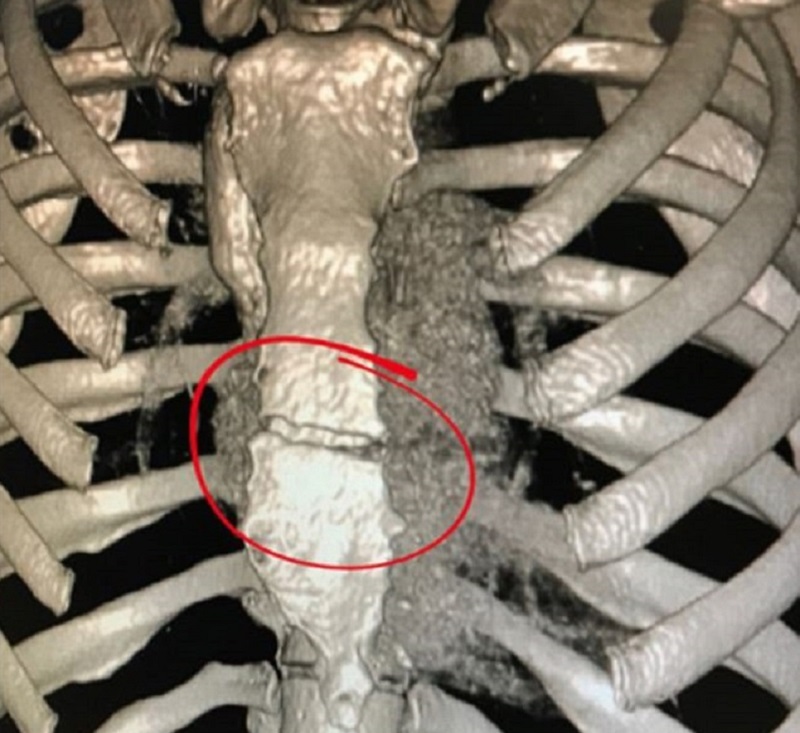 Two-time Olympian and world champion cyclist Caroline Buchanan has been seriously injured in a car crash, with the Australian detailing her horrific injuries in a social media post Wednesday.

Buchanan, a five-time mountain bike world champion who has also won the BMX world title three times, said her lungs had collapsed and she had broken her sternum and nose.

“I wouldn’t say 2017 ended quite as planned,” she said on Facebook, alongside pictures of herself in a hospital bed in a neck brace and with a bloodied nose.

“It’s been a rough couple of days in ICU after a vehicle roll. I just moved to a private room and everything is moving in a positive recovery direction.

“Injuries are… Broken sternum, broken nose, collapsed lungs. I’ll will keep you guys up to date as we go.”

The 27-year-old Canberra-born rider, who competed at the 2012 and 2016 Olympics, did not say how the crash happened, but local reports said it was a single car accident.-  Agence France-Presse