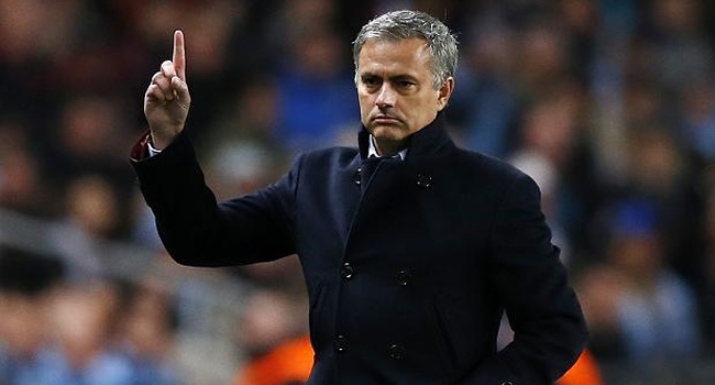 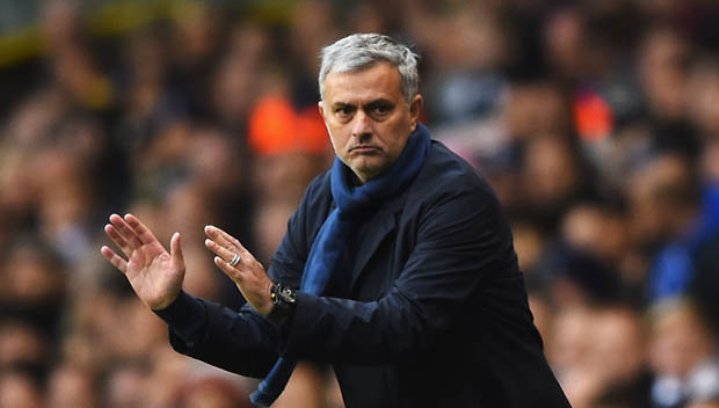 Jose Mourinho’s contract negotiations to become the next manager of Manchester United appear to hinge on the rights to the use of his image on merchandise, British media reported on Thursday.

The rights are owned by his former club Chelsea and, while they are not expected to stop his hiring, they have drawn out the talks with Manchester United this week, the reports cited club sources as saying.

Mourinho was the manager at Chelsea before his sacking in December and the shop at the Blues’ Stamford Bridge ground still sells mugs, posters and phone cases bearing his image.

The Guardian newspaper reported that the west London club bought the image rights in 2005 during his first stint as manager, and wants to sell them at a high price.

Chelsea registered the brand “Jose Mourinho” for five types of merchandise until 2025 and for the others until 2023 under European Union intellectual property laws, the report said.

Chelsea have not commented on the information but the rights issue was no impediment to Mourinho going on to work at Inter Milan and Real Madrid before coming back to Stamford Bridge.

Sports lawyer Carol Couse told the BBC it was “really unusual” for an individual not to own the trademark to their own name.

“If United had a brand of Mourinho clothing, it would be in breach of the trademark Chelsea currently own,” said Couse, of law firm Mills and Reeve.

“If Chelsea didn’t grant a licence, every time United used Jose Mourinho’s name in a commercial capacity against those products, Chelsea could sue Manchester United,” she said.

“I would suspect United would rather just pay a licence fee.”

“We don’t know who will be our new manager yet, but it looks like it’s going to be an interesting derby in Manchester next season,” the Germany captain said, with Pep Guardiola arriving as manager of United’s rivals Manchester City.

“The enthusiasm for football in Manchester is great and, if Mourinho does take over at United, I think all of the players want to train under him so it’s going to be quite a special season.”

When Mourinho was in charge of Real Madrid and Guardiola running their sworn enemies Barcelona, the Portuguese never missed an opportunity to take a swipe at the Spaniard.

City finished last season in fourth place ahead of fifth-placed United on goal difference, keeping the Red Devils from qualifying for the lucrative Champions League.

The failure to join Europe’s elite next season cost Louis van Gaal his job as United manager, despite winning the FA Cup in his last game in charge. – Agence France-Presse