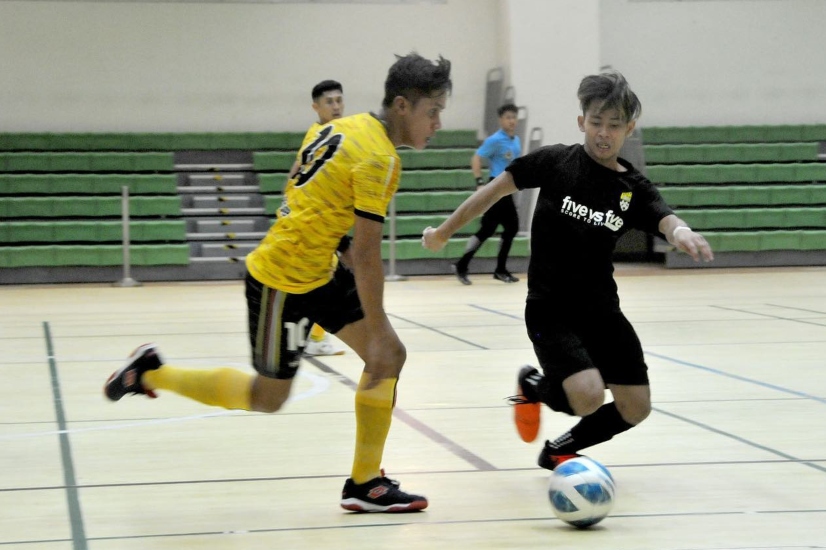 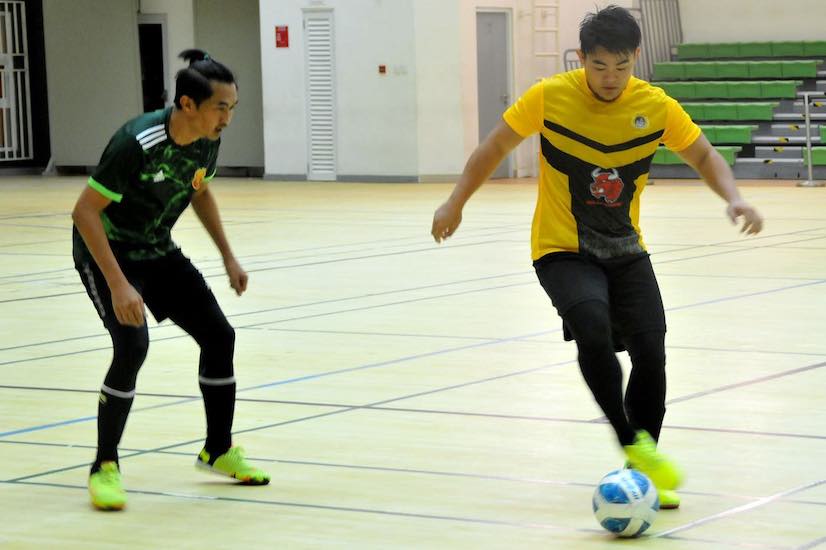 MS ABDB led the charge into the semifinals of the Brunei Futsal Cup 2022 with a comprehensive performance in the Battle of the Champions.

And this week, MS ABDB completed their fixtures with a 6-2 beating of Qahar FT – scorching to a 3-0 lead at the break, off goals from Md Aqqimul Hishamuddin (9th minute), Muhammad Iswandi (13th) and Ak Md Jumatual Aleshahrezan (19th).

Into the second half and MS ABDB added to their burgeoning scoreline through Mohammad Rosaiman (21st minute), Muhammad Nur (22nd) and then Muhammad Abdul Zulfadhli (25th).

While Qahar FT managed to pull back two goals off Muhd Nuredry Efandy (27th) and Mohammad Abdul Qahar (36th), there was no denying MS ABDB from taking the full nine points from three matches played to top Group 1.

In the meantime, the other three teams who will join MS ABDB in the semifinals are Kota Ranger FC, Almerez FC, and Kasuka & Ar Rawda.