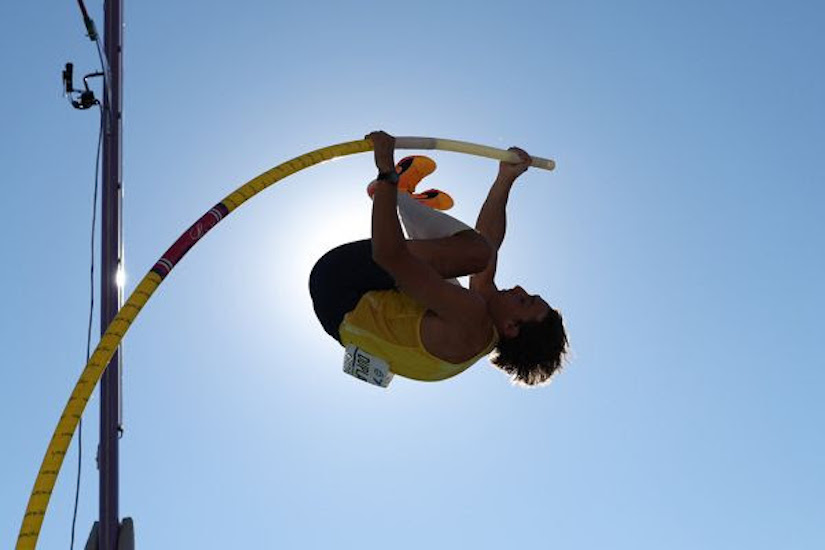 Mondo Duplantis added a centimetre to his own world pole vault record to claim his first outdoor world title, soaring over 6.21m* as the World Athletics Championships Oregon22 came to a close on an incredible high on Sunday (24).

The 22-year-old had improved his own world record mark to 6.20m when winning world indoor gold in Belgrade in March and he carried that remarkable form through to the outdoor championships at Hayward Field.

It is the fifth time that Duplantis has improved the world record, the Swedish star first breaking it with his 6.17m clearance in Torun in February 2020.

But it is the first time he has broken it outdoors – the last time an outdoor performance led to a world record was when pole vault great Sergey Bubka soared over 6.14m in July 1994, more than five years before Duplantis was even born.

Duplantis has now also overtaken Bubka when it comes to career six metre-plus clearances, having managed that feat 48 times to Bubka’s 46.

In Oregon, Duplantis had earlier cleared a championship record of 6.06m on his first attempt and had the competition won at 6.00m.

USA’s Olympic silver medallist Chris Nilsen secured a world medal of the same colour after clearing 5.94m. That height was also managed by Philippines’ Ernest John Obiena, who added a centimetre to his own Asian record to win bronze – the first ever World Championships medal for his nation.