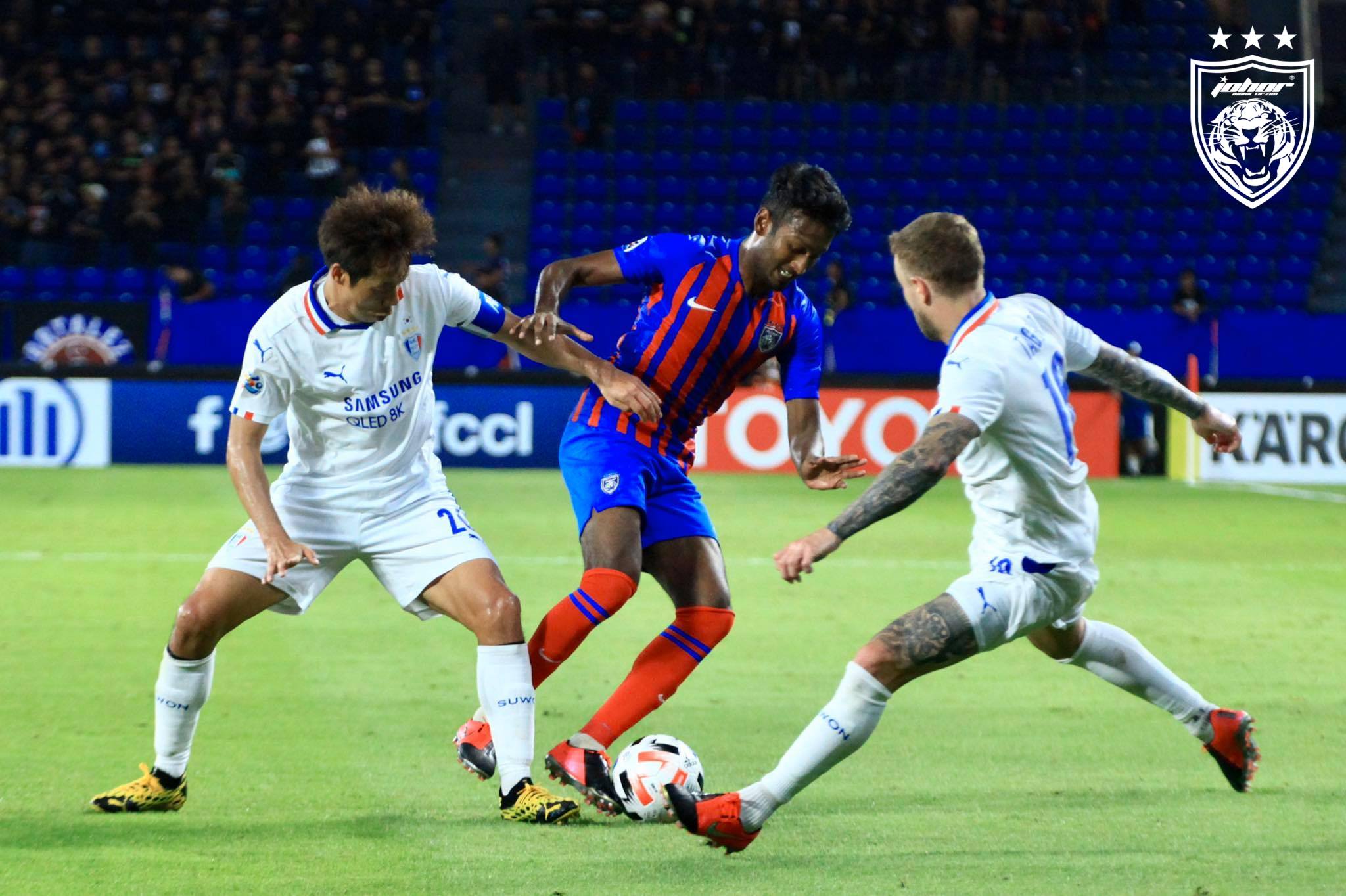 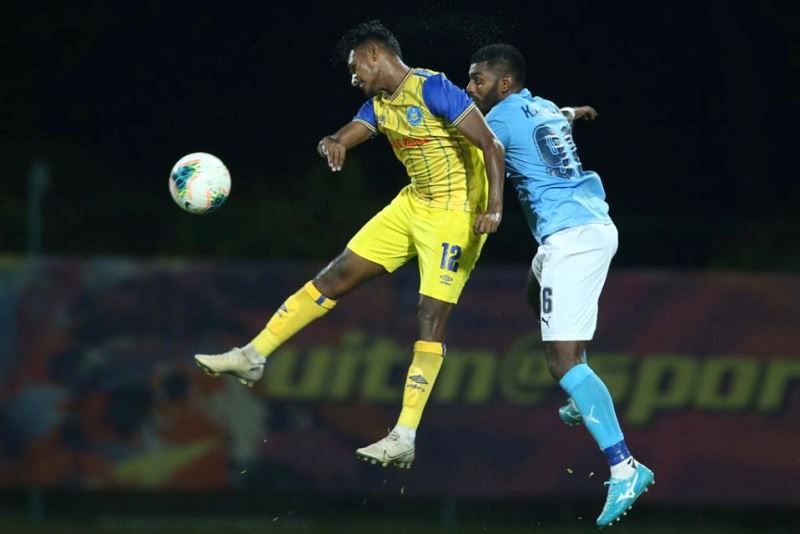 Following the 22nd Board of Directors Meeting yesterday, the Malaysian Football League (MFL) have made the decision to amend the kick-off date for Liga Malaysia to 28 August 2020.

MFL’s decision to update the calendar was made after considering various factors following the postponement of Asian qualifiers for the 2022 World Cup and 2023 Asian Cup.

Dato’ Ab Ghani added that MFL is confident that the amended kick-off date provides an advantage to the teams, as they will only be playing on weekends and will have a longer period to rest and prepare in between matches.

“The planning of the new calendar has taken into account factors such as the postponement of the Asian qualifiers for the 2022 World Cup and 2023 Asian Cup, new dates for the AFC Champions League (ACL) from 17 October to 4 November that involve Johor Darul Ta’zim, as well as the postponement of the 2020 AFF Suzuki Cup based on AFF’s official statement dated 30 July 2020.

“At the same time, MFL are optimistic that the amended dates will allow teams to have rest and travelling periods that are more flexible, from between four to six days.

“What is certain, is that following the postponement of Asian qualifiers for the 2022 World Cup and 2023 Asian Cup, MFL now have additional backup dates from 10-29 November 2020 in case of complications due to the COVID-19 pandemic in our nation.

“Liga Malaysia 2020 matches will still proceed as planned in order to determine the champion of the league for AFC, ACL, and AFC Cup qualification next season,” he said in a statement today.

Prior to this, MFL announced that Liga Malaysia would resume on 26 August 2020 after being suspended since 16th March due to the COVID-19 pandemic.

Previously postponed matches between PJ City FC and Terengganu FC in CIMB Liga Super and UKM FC vs. Kelantan in Liga Premier will be played as scheduled on 22nd August.

Regarding the Kuching FA and Sarawak United FC venues will be announced in the near future due to the spread of the COVID-19 epidemic which is still active in the state.

Meanwhile, Dato’ Ab Ghani affirms that there will be no relegation for Liga Premier teams this season, after the Amateur Football League (AFL) made the decision to cancel Liga M3 for the 2020 season on 8 June 2020.

“There will not be any relegation of Liga Premier teams this season, but the usual format which sees the two teams in 11th and 12th place in CIMB Liga Super relegated and the top two teams in Liga Premier promoted will remain as normal,” he said.

In other matters, Dato’ Ab Ghani revealed that the dates for TM Piala Malaysia were also changed due to the new Liga Malaysia calendar.