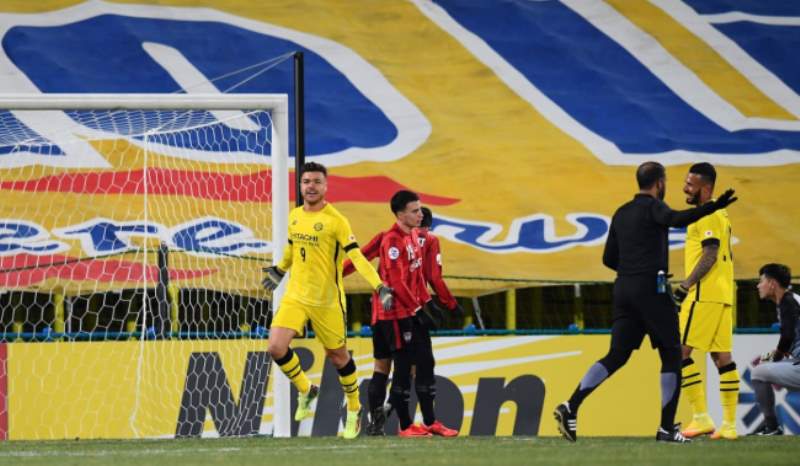 Muangthong United of Thailand and Ceres Negros FC of the Philippines – fell in the AFC Champions’s League qualifiers this week.

Kashiwa’s Cristiano converted a Junya Ito cut-back in the 51st minute, before making it 2-0 with a solo effort eleven minutes later.

Ito then made sure of Kashiwa’s fourth AFC Champions League appearance with a cool finish from close a minute to the end.

In the meantime, Ceres put up a stubborn performance but still fell to a 2-0 defeat at the hands of Tianjin Quanjian – with Frenchman Anthony Modeste in the 18 and 56th minutes.