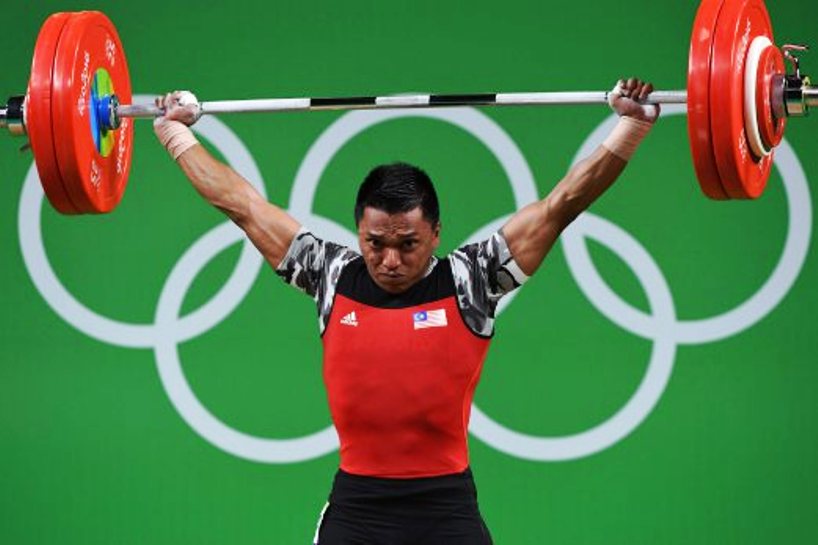 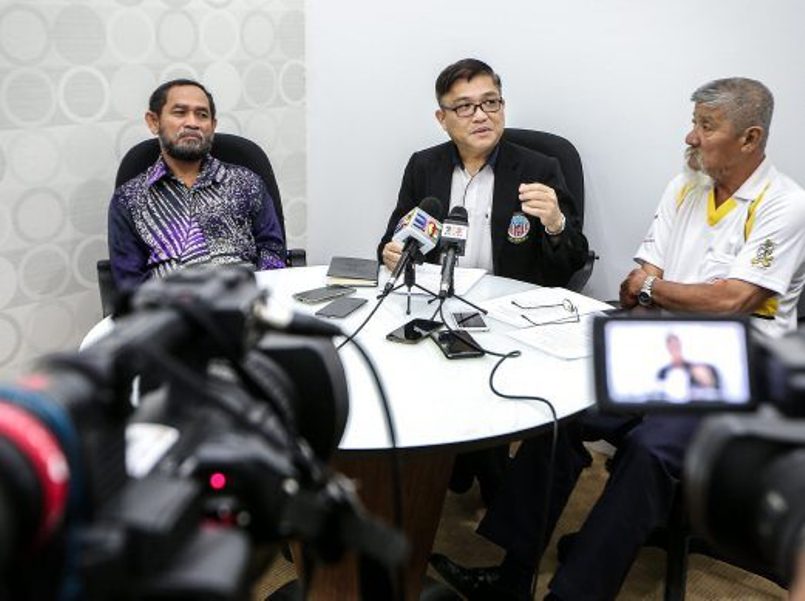 The Malaysian Weightlifting Fedaration (MWF) will be banking on Olympian Mohd Hafifi Mansor to power them to the gold medal at the KL 2017 SEA Games this August.
MWF secretary general Abu Hanapah Ismail believes that 27-year-old Terengganu-born Hafifi is now within striking distance of the gold.
“Hafifi has been the only Olympian we have produced so far and we believe that he’s our best chance. We’re still unsure how the rest of the team would perform and what they are capable of due to their inexperience,” said Abu Hanapah.
“With home ground advantage and support, we hope that Hafifi will be able to defy the odds to achieve the gold.”
Earlier, MWF announced the association’s target of two silver medals and two bronzes for their five men’s recruits – two Podium programme athletes and three Kita Juara athletes – who take part in the 56kg, 62kg, 69kg, 77kg and 85kg divisions.
“In the 69kg event, we’re not that far off from our competitor Indonesia who are about 3kgs ahead. It’s not a big difference.
According to Abu Hanapah, the two Podium programme weightlifters of Muhd Azroy Hazalwafie and Hafifi – gold medallists of the 56kg and 69kg of the Australian Open International Weightlifting Championships at the Eleiko Weightlifting Stadium in Melbourne in March – are currently training in China.
“As for the three Kita Juara athletes – Muhd Aznil Bidin (62kg), Loro Wellkinson Peuji (77kg), Mohd Fazrul Azrie Mohdad (85kg) – they will be heading to South Korea for a month in July before the Games begins,” added Abu Hanipah. – BY ALVIN OH