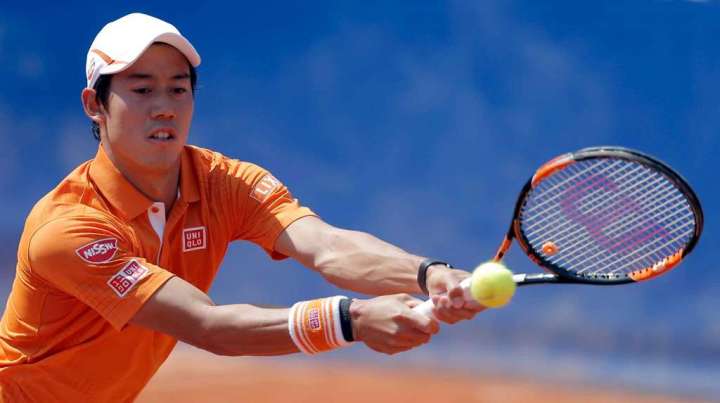 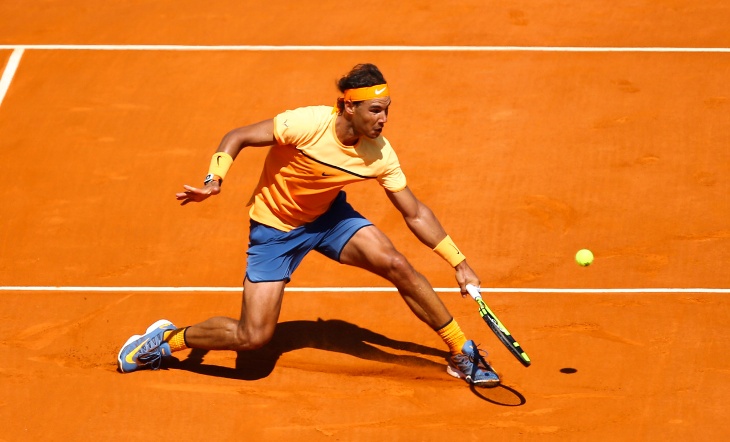 Top two seeds Rafael Nadal and Kei Nishikori will face each other in the final of the Barcelona Open on Sunday after comfortably easing past Philipp Kohlschreiber and Benoit Paire respectively in Saturday’s semi-finals.

Nadal continued his perfect start to the European clay-court season having won the Monte Carlo Masters last week with a 6-3, 6-3 win over Kohlschreiber.

However, Nadal will have to end Nishikori’s hot-streak of 14 consecutive wins in Barcelona as he swept aside French sixth seed Paire 6-3, 6-2.

Neither Nadal or Nishikori have even dropped a set in the Catalan capital this week and Nadal is expecting a stiff test if he is to win a ninth title in Barcelona.

“It will be a very difficult match against one of the best players in the world without doubt,” he told Spanish TV station Teledeporte.

“I have to be prepared and give my best.”

Nadal needed just one break to take the first set, but had to be patient in the second as he fended off a break point before winning the final four games of the match to seal his place in the final.

“Of my last six matches perhaps it was the one where I had least rhythm,” added Nadal.

“I missed a lot more on my backhand, but I overcame that well and (am) very happy to be in the final again.”

Paire had beaten Nishikori in their two most recent meetings in Nishikori’s homeland in Tokyo and in a five-set thriller at the US Open last year.

However, Nishikori rarely looked troubled after breaking to lead 3-2 before a second break sealed the first set 6-3.

Both players struggled on serve early in the second, but three breaks in the first four games put Nishikori 3-1 in front and he went on to seal his 14th straight win in Barcelona in just over an hour on court.

“I love Barcelona, I’m very comfortable playing this tournament. It’s been great this three years and I hope I can play a very good match tomorrow,” said Nishikori. – Agence France-Presse