Sports247
Home 2018 Nainggolan back in Roma fold for Inter clash 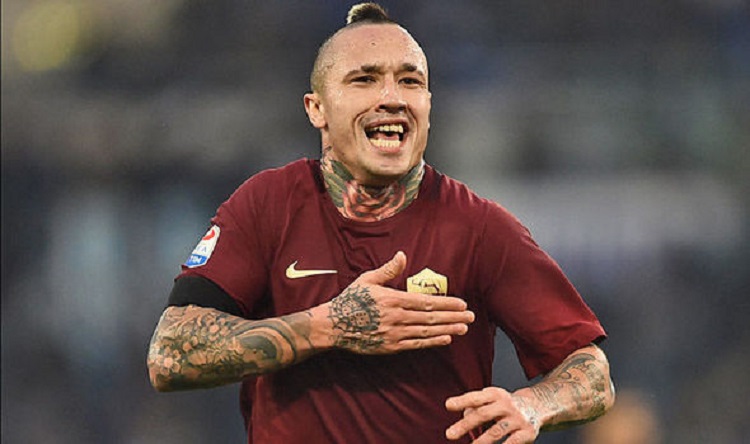 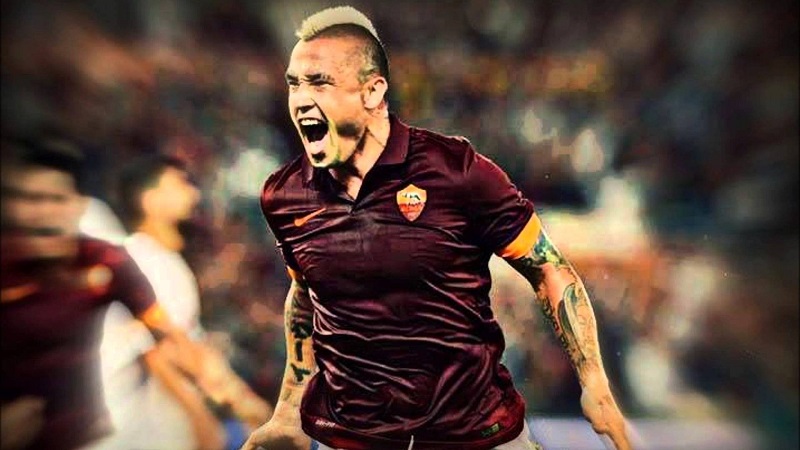 Roma midfielder Radja Nainggolan will return to action against Inter Milan on January 21 after being dropped by his Serie A side as punishment for his rowdy end of year celebrations.

The 29-year-old Belgian international received a hefty fine and sat out last Saturday’s 2-1 home defeat against Atalanta after posting a video of himself on Instagram smoking, drinking and swearing on New Year’s Eve.

“There’s no problem with Nainggolan. Radja will be a starter against Inter,” coach Eusebio Di Francesco confirmed on Wednesday.

Roma sorely missed the talented central midfielder as they fell behind city rivals Lazio into fifth place — 12 points behind leaders Napoli — in the Serie A title race which resumes after a two-week break on January 21.

“There is no case, Radja was the first to apologise, and to sit in the tribunes with our leaders, he has always trained and will play against Inter.

“His exclusion in the last game was an ethical and moral choice, but now I prefer to talk about what I have to do to get back the Roma of 20 days ago, the revelation of the Champions League and challenger in the league.”

Di Francesco’s side lost 3-1 to Inter — now coached by former Roma boss Luciano Spalletti and third in Serie A — when the teams last met in August.

Roma resume their Champions League campaign with a last 16 first leg trip to Shakhtar Donetsk in the Ukraine on February 21. –  Agence France-Presse