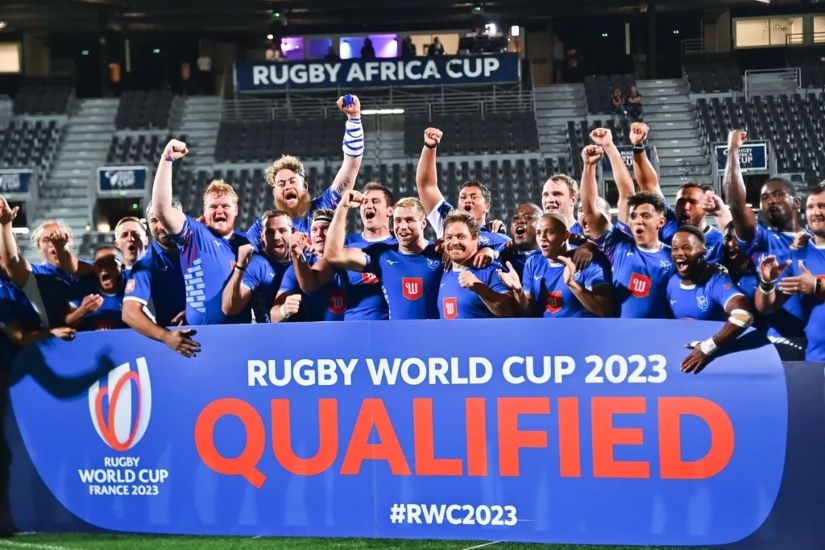 Namibia have secured their place at a seventh successive Rugby World Cup by beating Kenya 36-0 in the final of the Rugby Africa Cup 2022 in Aix-en-Provence on Sunday.

They qualify as Africa 1 and take their place in Pool A alongside Rugby World Cup 2023 hosts France, New Zealand, Italy and Uruguay.

The Welwitschias will begin their RWC 2023 campaign against Italy in Saint-Étienne on 9 September, before playing New Zealand in Toulouse on 15 September, France in Marseille on 21 September and finishing against Uruguay in Lyon on 27 September.

Kenya’s hopes of qualification are not over yet. As the Rugby Africa Cup 2022 runners-up, they will take part in the Final Qualification Tournament  in November, a four-team round-robin competition with Portugal (Europe 3), the Asia/Pacific and Americas 2 play-off losers. – WORLD RUGBY