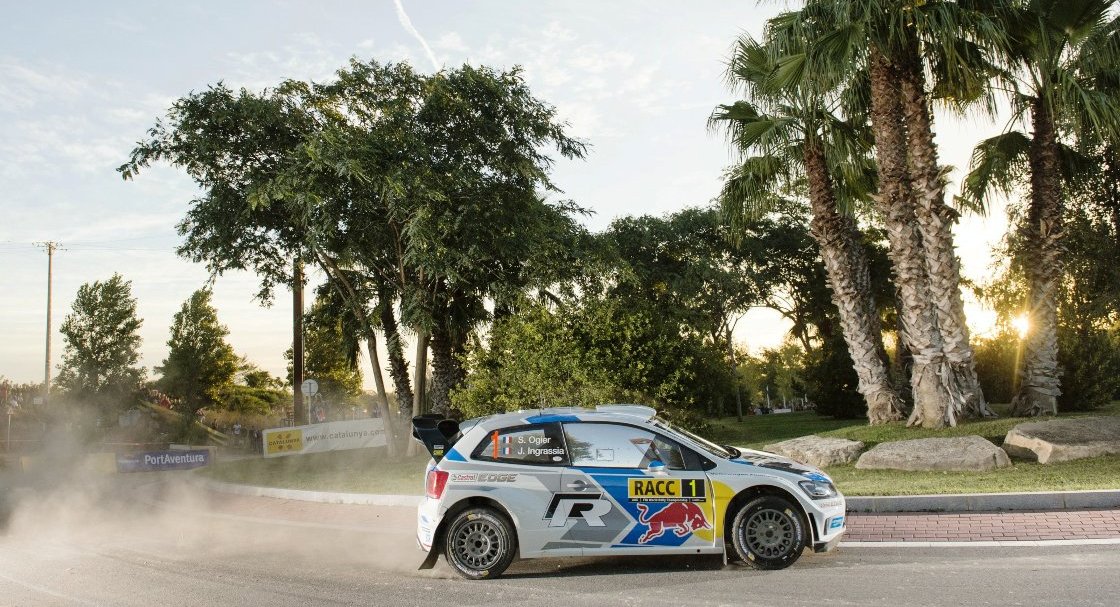 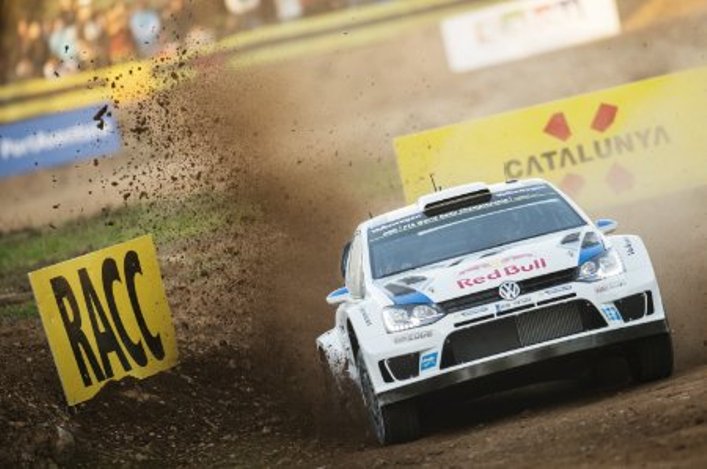 The Belgian was fastest through the 2.97km mixed surface Salou stage by 0.2sec in his Hyundai i20. Ogier’s Volkswagen Polo R was 0.3sec ahead of the second Hyundai of local hero Dani Sordo.

Ogier needs to score just one point more than team-mate Jari-Matti Latvala to defend the drivers’ title he won for the first time last year, and the Frenchman is relaxed about the task in hand.

“I don’t feel any pressure,” he told wrc.com. “I already have one title and a 27-point advantage so there’s no reason to feel pressure. I like my situation, I have everything in my hands and I feel good. This morning was just to check the car was fine.

“It’s great to have a mixed surface rally. The gravel is beautiful and the asphalt is like a circuit and nice also. Last year we had a good weekend here, even though on asphalt the set-up wasn’t perfect. That’s why I worked hard in the test before this rally and I’m much more ready,” added the 2013 event winner.

Less than a second covered the top six. Robert Kubica’s Ford Fiesta RS was 0.1sec behind Sordo in fourth and 0.2sec in front of surprise package Yuriy Protasov’s Fiesta RS, the Ukrainian preparing for only his second World Rally Car start.

Andreas Mikkelsen completed the top half dozen in a Polo R, 0.1sec further back.