Home 2020 New BMW sim racing season kicks off on Sunday with the ‘BMW... 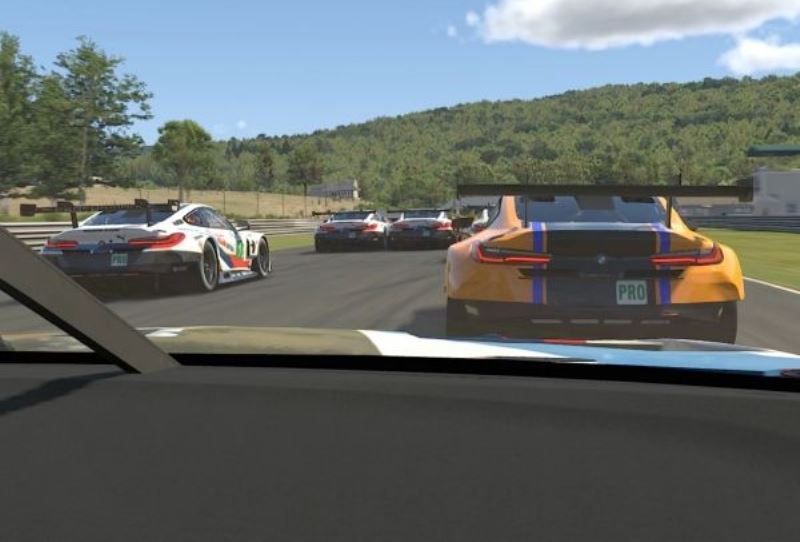 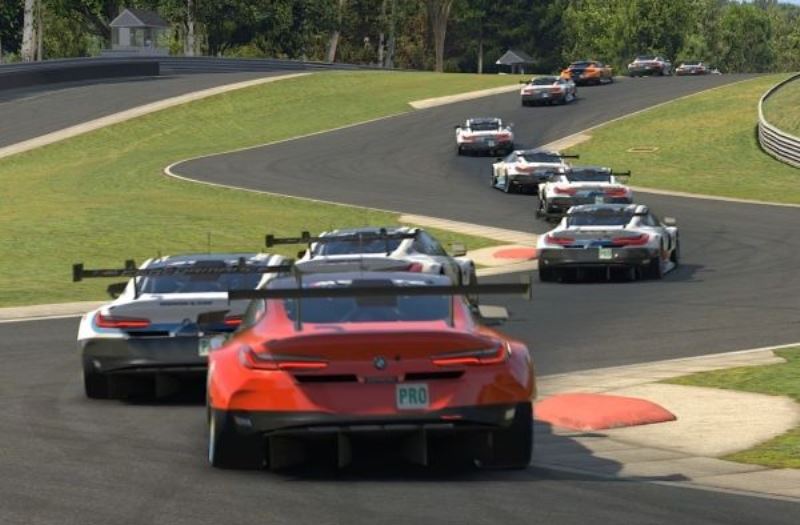 The 2020 BMW sim racing season kicks off with a real highlight on Sunday at 19:00 (GMT), when the popular BMW 120 events on the iRacing sim platform enter their next round. The venue is the ‘Daytona International Speedway’. Each team will consist of two drivers, who alternate at the wheel of a BMW M8 GTE.

The ‘BMW 120 at Daytona’ also heralds the intensive phase of preparations ahead of the opening round of this season’s IMSA WeatherTech SportsCar Championship. Just two weeks later, BMW Team RLL will take to the actual Daytona (USA) track, where it will be out to repeat last year’s victory in the GTLM class at the season-opener.

At each BMW 120 race, the two winning drivers can look forward to a cheque for 1,200 US dollars each – and a starting place at the season finale. The second and third-placed teams will receive 1,200 and 600 US dollars. This year, BMW works drivers will once again regularly take part in BMW 120 races. BMW Team CATENG – consisting of Nicky Catsburg (NED) and Philipp Eng (AUT) – has its sights set on a strong result at Daytona.

At the same time, iRacing is organising the new BMW 12.0 Series. The BMW M8 GTE will be the car of choice for these 12-minute races, which take place on different tracks every week. The sprint championship debuted at the start of December and is very popular among the 100,000 plus active iRacing users. In total, the BMW M8 GTE has already been selected for a wide range of races almost 120,000 times by drivers on iRacing.