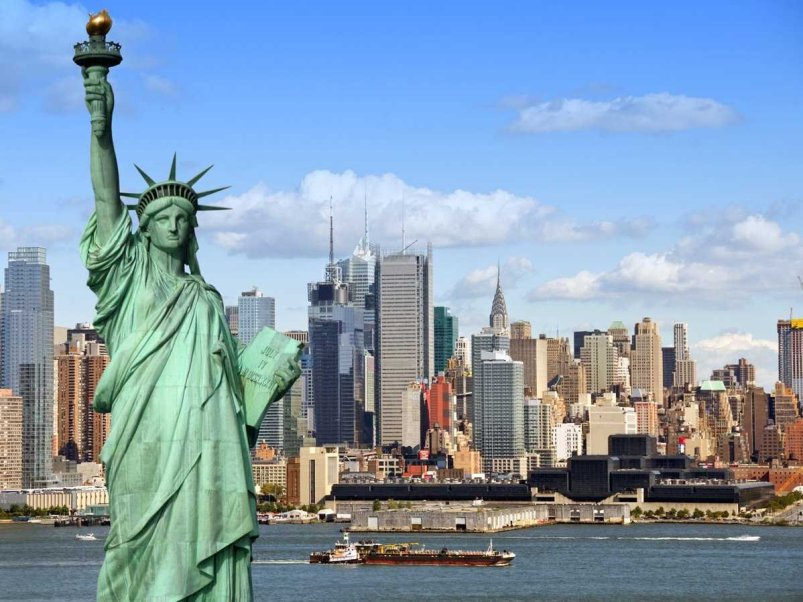 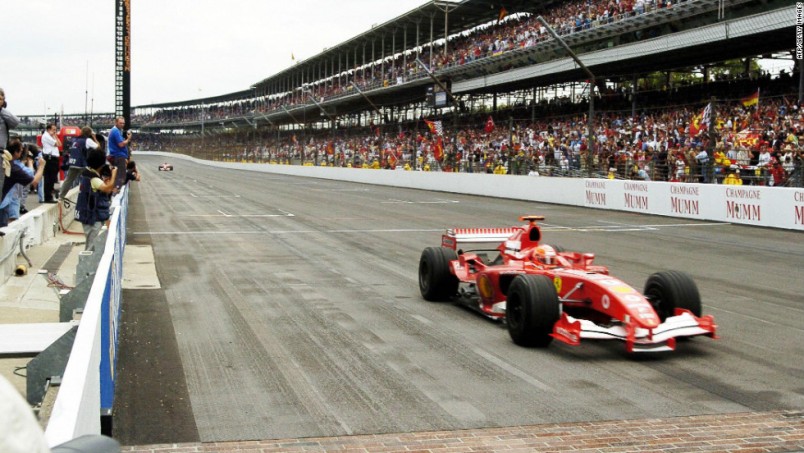 Formula One has its mind set on the United States, where a second Grand Prix could be set up, but Sauber’s team principal Monisha Kaltenborn warns not to forget the true historic heart of the sport.

“Places like Monza or Monaco are part of the history of the sport”, reminded Kaltenborn. “In new markets, you have to do so much more… In the past, we have to been to places for two, three years… and then never again. And everyone has forgotten that Formula One ever came.”

Martin Turner of Sky Sports admits he’d be interested in a US GP but insists “you need a strategy to crack a new market.”

“In the case of the USA, you don’t need to beat NASCAR: even if you come second to NASCAR, you can be doing very well. But you need an American driver. And maybe, since there are different time zones, we could get different races”, he dreams.

Yas Marina Circuit’s CEO Al Tareq Al Ameri, host of the Abu Dhabi GP, insists “you need to stand out”. “Each Grand Prix has to be unique. At a glimpse, a fan should be able to identify the race and the drivers”, he explained. “As promoters, we try very hard to make the experience unique. It makes for a better championship and a better user experience.” – Agence France-Presse