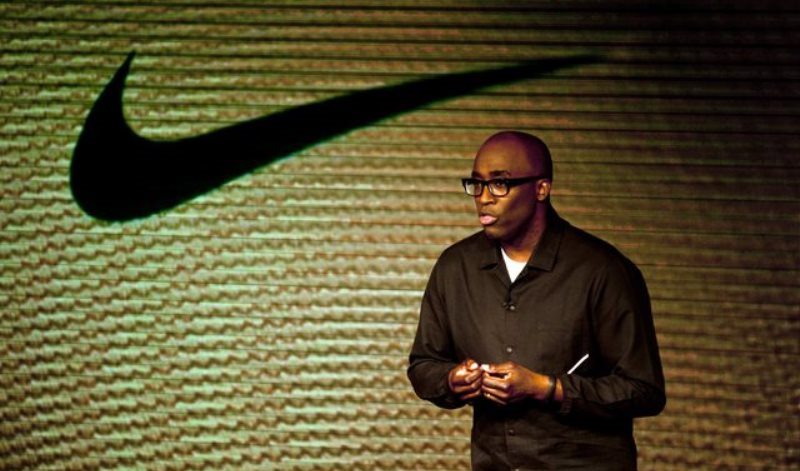 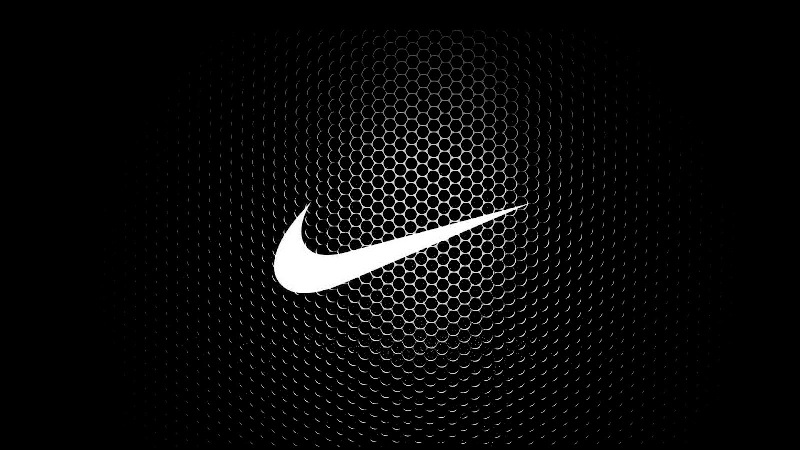 Sportsgear maker Nike on Thursday announced the surprise departure of top executive Trevor Edwards, who was considered a potential successor to the firm’s CEO.

Without making any direct connection, a Nike spokeswoman told AFP there had been “conduct inconsistent with Nike’s core values and against our code of conduct.”

The spokeswoman said there were “no direct allegations of misconduct against Trevor Edwards,” who carried the title “brand president.”

The Wall Street Journal cited an internal memo in which CEO Mark Parker announced Edwards’ departure and said the company had in recent weeks received reports of “behavior occurring within our organization that do not reflect our core values of inclusivity, respect and empowerment.”

Parker did not detail the complaints or say whether they involved Edwards or other executives, but said Nike was conducting a review of the company’s human resources and internal complaint systems, the Journal said.

“This has been a very difficult time,” it quoted Parker as saying.

Nike’s spokeswoman said Edwards’ departure is in light of “a decision to realign our team to accelerate our business and evolve our culture.”

Nike said Edwards will be an advisor to Parker, until Edwards retires in August.