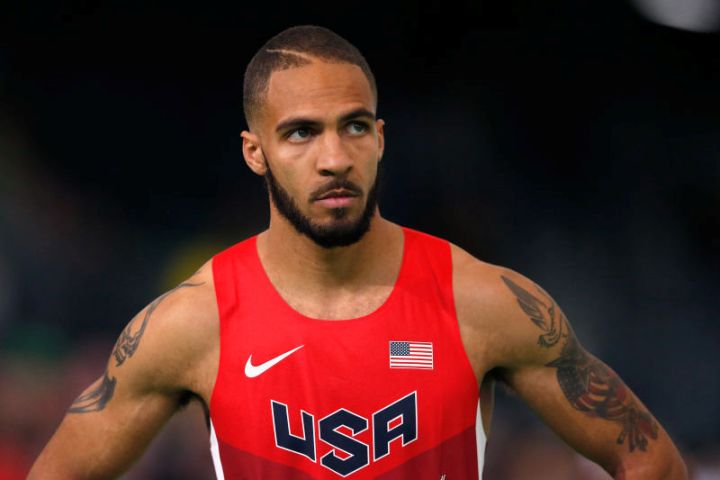 Boris Berian can compete at the US Olympic athletic trials after Nike Inc. dropped its lawsuit Thursday night against the American world indoor 800-meter champion.

Merhawi Keflezighi, who represents Berian, confirmed that Nike decided to put an end to the acrimonious dispute by ceasing its breach of contract lawsuit just one week before the trials begin in Eugene, Oregon.

“Nike has dropped the lawsuit against Boris,” Keflezighi said. “Boris will compete in the Olympic trials. He is in a good frame of mind.”

Keflezighi also confirmed that Nike has decided to officially sever ties with Berian, one of the stars of the recent World Indoors in Portland, saying, “He is not a Nike athlete.”

Berian signed a deal with Nike in June 2015 that expired at the end of the year, reports said.

However, Nike retained the right to match any offer he received from a third party.

Berian switched to New Balance earlier this season after stating that Nike had not matched the rival firm’s contract terms.

Nike contested the claim, insisting it had tabled an offer equivalent to the deal put forward by New Balance, reportedly worth $375,000 (329,000 euros) over three years. – Agence France-Presse