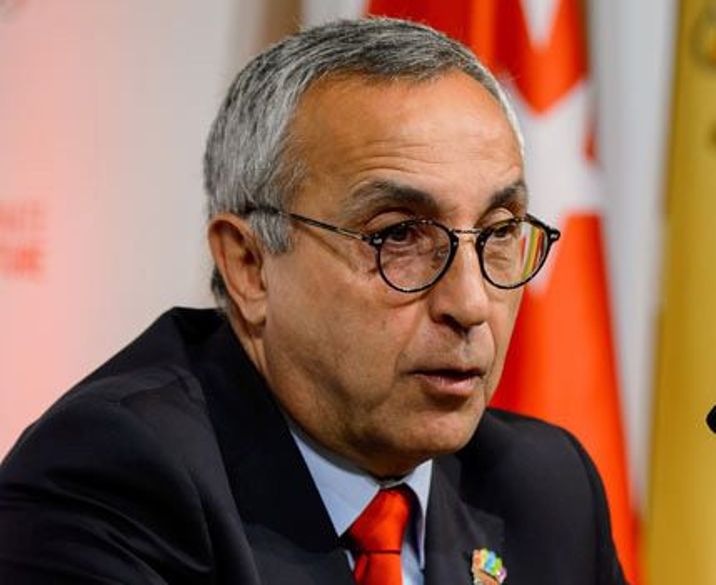 The head of the Spanish Olympic Committee, Alejandro Blanco, has admitted Spain remains a “negative reference” when it comes to doping after failing to comply with the World Anti-Doping Agency’s (WADA) code.

Spain and Mexico were declared non-compliant earlier this month, but WADA imposed the minimum sanction on Spain as a political deadlock in the country since December’s general elections has made a necessary law change impossible.

Blanco, though, insists attitudes to doping in Spain must change having overseen Madrid’s bid for the 2020 Olympics severely undermined by the still ongoing Operation Puerto investigation into blood doping of cyclists.

“It pains me that there are two countries that are non-compliant; Mexico and Spain,” Blanco said on Wednesday.

“We can make excuses, but we continue to be a negative reference when it comes to doping and that can’t be. If every country bar two has modified their laws to the WADA code, how can we say we are different?

“We can’t continue due to errors being a negative reference when on the practical side, thanks to our sportsmen and women and their results, we are a positive reference.” – Agence France-Presse