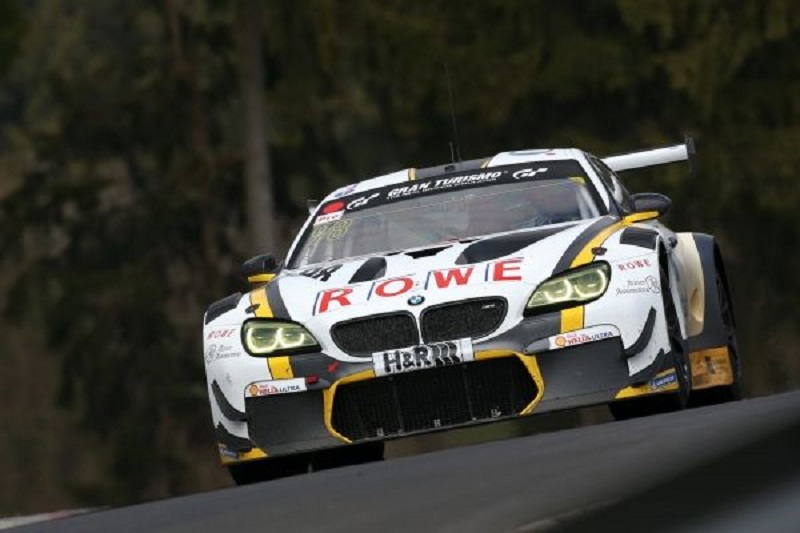 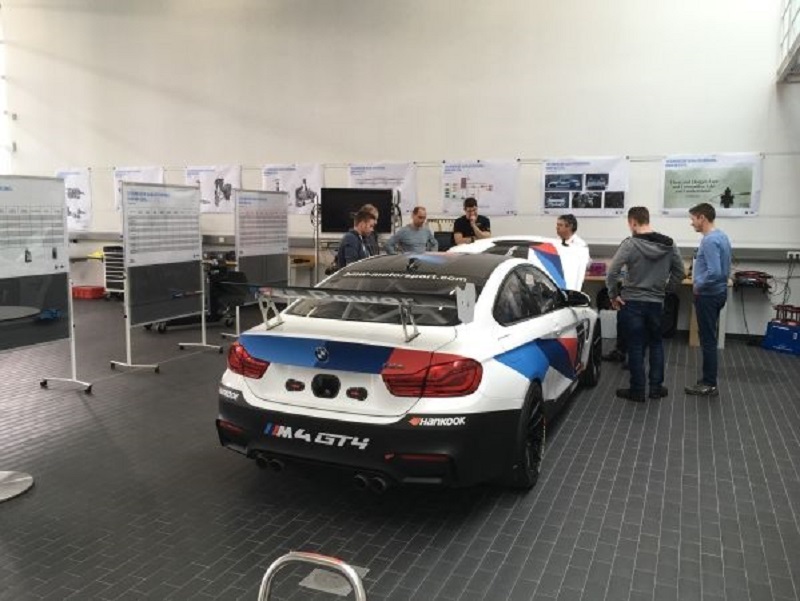 Whether in the DTM, the FIA World Endurance Championship, the IMSA WeatherTech SportsCar Championship, or countless other championships: Week after week BMW teams and drivers around the world do battle for points, victories and titles.

VLN: BMW teams get underway in the Nordschleife season

The battle for points and victories has started again in the “Green Hell”. The test and set-up sessions fell victim to the weather conditions, but the 64th ADAC Westfalenfahrt on Saturday marked the official start of the 2018 VLN Endurance Championship Nürburgring. The best-placed BMW drivers were Nick Catsburg (NED), John Edwards (USA) and Richard Westbrook (GBR) in the ROWE Racing number 98 BMW M6 GT3. After four hours of racing they claimed tenth place overall.

Jens Klingmann (GER) and Peter Dumbreck (GBR) reached eleventh in the Falken Motorsports BMW M6 GT3. For 2018, the SP9 category is split into subcategories for the first time and points are up for grabs in all three of them.  First place in the SP9 Masters standings went to Henry Walkenhorst, Rudi Adams and Andreas Ziegler (all GER) in the number 36 BMW M6 GT3. Uwe Ebertz (GER) and Michael Hollerweger (AUT) also recorded a class win in the number 160 Pixum Team Adrenalin Motorsport BMW M4 GT4 in the SP8T category.

In the SP10 class, the BMW M4 GT4 of Team 828 Racing by Sorg Rennsport crossed the line in second place with Heiko Eichenberg (GER) and Yannick Mettler (SUI) behind the wheel. Victory in the V4 class went to Marcel Manheller and Carsten Knechtges (both GER) in the BMW 325i. In the SP4 category, Robert Pentén (SWE) and Olli Kangas (FIN) claimed first position in the BMW 325i. The second race in the VLN Endurance Championship Nürburgring is scheduled to take place on 7th April.

Third place went to Tristan Viidas (EST) and Inge Hansesaetre (NOR) from Team Securtal Sorg Rennsport. There was a dramatic end to the race for two-time Cup champion Michael Schrey (GER); the defending champion started the final lap leading the BMW M235i Racing Cup, however Schrey came to a standstill just metres from the finish and pushed his number 1 car over the line.

His efforts were in vain, as he was removed from the standings after the race. A total of 19 BMW M235i Racings started the first race of the VLN season.

“The training camp was a welcome opportunity for us, the drivers, to meet up away from the racetrack,” says Tomczyk. “The training was tough but we had a lot of laughs and enjoyed the relaxed atmosphere. Dr. Ceccarelli is a motorsport institution. He has been doing this for some years and he has worked with many of the big names. We know that we are in good hands with him.”

Steve Richards (NZL) and Dean Grant (AUS) celebrated a successful start to the Australian GT Championship with two top-10 finishes. The BMW Team SRM drivers shared the cockpit of the number 100 BMW M6 GT3 at Albert Park in Melbourne (AUS). Richards made a promising start to the season with sixth place in the first of four races that took place as part of the Australian Grand Prix event. The New Zealander bettered that in race three when he finished in fifth position.

The weekend marked Grant’s debut in the BMW M6 GT3 and he finished 14th and 15th in his two races. Xavier West (AUS) was also behind the wheel of the BMW M4 GT4 at the Melbourne track. The Australian driver from BMW Team SRM claimed victory in the GT4 class in the first race, before crossing the line in second place in the other three races. The second race weekend in the Australian GT Championship takes place on 14th and 15th April at the Bend Motorsport Park (AUS).

BMW M Motorsport is continuing to extend the services provided to customer teams and will include the BMW dealership organisations more closely in technical support for close-to-production race cars. Four dealerships in Germany, Autohaus Rolf Horn, Autohaus Cuntz, the Walkenhorst Gruppe and Schubert Motors, have been specially trained as BMW M Motorsport Partners in the BMW Group Training Academy, focussing on technical support for the bodywork, drivetrain, chassis and electronics in the new BMW M4 GT4.

With immediate effect, private BMW teams competing with the BMW M4 GT4 can address technical questions to these BMW M Motorsport Partners. The second stage of training sees these dealerships also being prepared to offer technical support for the BMW M235i Racing. Teams can find more information about this new all-round service in the customer racing portal from BMW M Motorsport.

The new service offering represents even closer collaboration between motorsport and production in customer racing, and simplifies access to technical support for BMW M Motorsport customers. The training for the German dealerships is a pilot project. The plan is to expand this concept to other markets.

The second race weekend in the Pirelli World Challenge brought two podium finishes for the BMW M4 GT4 at the “Circuit of The Americas” (USA). In the second race of the weekend, the BMW M4 GT4s driven by Justin Raphael (USA) and Stevan McAleer (USA) from Team Classic BMW, and Samantha Tan (USA) and Nick Wittmer (CAN) from BMW Team ST Racing, claimed second and third positions in the GTS Pro/AM standings. The Tan/Wittmer duo had finished sixth in the first race on Saturday.

In the GTS AM standings, Aurora Straus (USA) and Al Carter (USA) had every reason to celebrate; after Saturday’s second-place finish, the two drivers were victorious in the final race on Sunday. A total of nine BMW M4 GT4s were competing in Austin. Karl Wittmer (CAN) made it onto the podium in the TC class.

The Canadian from Team BMW Classic drove his BMW M235i Racing to third place, just ahead of Johan Schwartz, who was also underway in the BMW M235i Racing. In total, eleven BMW M235i Racings were competing in the TC class. The second race in this category had not finished at the time of going to press. The third race weekend in the Pirelli World Challenge is scheduled to take place from 13th to 15th April at Long Beach (USA).