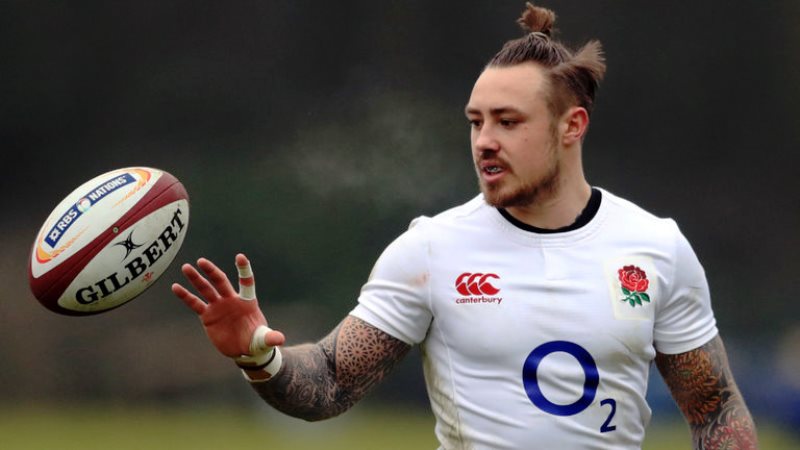 Jack Nowell and Sam Underhill were Tuesday ruled out of England’s crucial Six Nations match against France after suffering injuries in training while captain Dylan Hartley is a doubt.

Defending champions England are second in the table after a shock 25-13 defeat to Scotland, with Grand-Slam chasing Ireland favourites to win the tournament.

Wing Nowell, 24, is a key performer for head coach Eddie Jones due to his impact as a final-quarter replacement, the role he has played in all three previous rounds of this year’s Six Nations.

Hartley is struggling with muscle tightness in his leg and is being monitored closely ahead of Thursday’s team announcement.

Nowell will also miss the climax to the tournament against Ireland on March 17 but Underhill could be back for the crunch match at Twickenham.

Jones has said he will consider selecting a team designed specifically to topple France after warning his players that none of them are indispensable.

Rain has been forecast for the Stade de France on Saturday, prompting the coach to predict a “slogathon” against heavyweight opponents.

The Australian said the defeat against Scotland — only his second in 26 matches as England coach — still rankles but the side can use it as a springboard.

“Sporting history shows you that you’ve got to have a few tough defeats to win and win consistently,” he said.

“So we’ve got to take each step, accept our punishment that we were not quite there and then work hard to get on that next step.”

Jones said England were heading in the right direction despite the setback in Edinburgh.

“You don’t win 24 out of 26 games by doing a lot of things wrong,” he said. “We do a lot of things right but we just went off course a little bit. We need to just put the ship back on course.” – Agence France-Presse