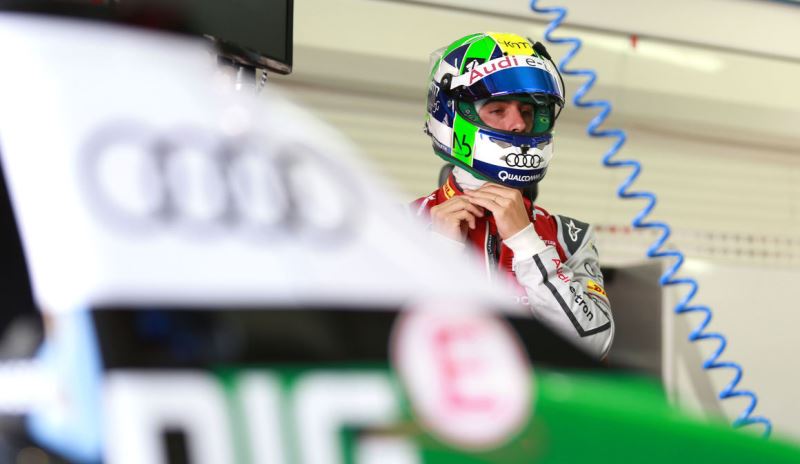 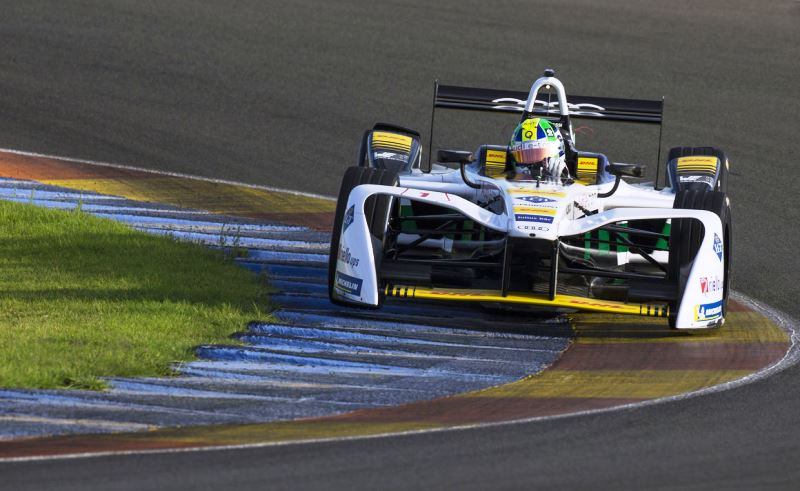 Preparations have been completed and the race cars of Team Audi Sport ABT Schaeffler are on their way to Hong Kong where the opening race of the new Formula E season will take place on December 2 and 3. In an interview, the reigning Champion, Lucas di Grassi, talks about his expectations, the new team and its key competitors.

Who are the favorites in the title race this season from your point of view?

“That’s hard to answer in Formula E – especially before this season. I have very strong expectations of Renault and Mahindra. At the same time, we should have Virgin, Andretti and Jaguar on our radar as well. There are at least five or six teams in contention for winning races. In addition, in André Lotterer, Edoardo Mortara and Kamui Kobayashi there’ll be some strong new drivers, so it’s near-impossible to make any predictions. The only thing we can be sure of is that this will be the hardest fought season in Formula E history to date.”

What does contesting the season with number one displayed on your car mean to you?

“It’s a good feeling because it shows that we did a good job last season and achieved something exceptional. You don’t get points for that in the new season, but it’s tremendous motivation to give everything again for success.”

Now that São Paulo, Brazil, is on the Formula E calendar we probably don’t need to ask about your favorite race …

“The race in São Paulo makes a dream come true for me. The city is my home and my whole family and my friends are going to be at the race. Still, there are other cities I very much look forward to – such as Rome and Zurich. With new attractive race locations and new manufacturers Formula E is experiencing a real boom at the moment. For me it’s already the second-most relevant racing series after Formula 1. It meets all the prerequisites for further growth in the future.”

In a few days, you’ll be traveling to Hong Kong. How much are you looking forward to the event?

“We’re looking forward to the new Formula E season opener with huge anticipation. We worked hard in the last few months to put another car on the grid that’ll be in contention for victory. The transition from an Audi-supported team to a full-fledged factory-backed commitment was exciting and went smoothly. Now we’re wishing for a good weekend in Hong Kong – preferably with as much success as the one we ended last season with.”

How did you spend the summer break since the Formula E season finale?

“Directly after the finale in July, there were a lot of PR commitments that I wouldn’t describe as work, though. It was nice to see how great international interest in Formula E and in our title win was. Shortly afterwards, the first tests and the work with the engineers and in the simulator started. Particular highlights for me were the two races I contested for Audi during the summer break: the legends race in the Audi Sport TT Cup at Hockenheim and the participation in the GT World Cup in Macau.”

Has the race on the city street circuit in Macau been helpful in preparing for Formula E?

“In spite of the cars and tracks being different, every race sharpens a race driver’s senses and trains body and mind. Macau is special and a tremendous challenge in motorsport. I’m very thankful that I had opportunity to race there again – even though we’d have wished for a different result.”

How happy are you with the preparations for the new Formula E season?

“I’m very happy. Compared with the years before, we’ve created a good starting base with hard work and huge commitment. Next week in Hong Kong we’ll see how that’s ultimately going to pan out in the race with our competitors.”

Can you share the improvements with us that the team has made compared with last season?

“The powertrain, the development of which is free in Formula E, is completely new. In addition, we changed the transmission – from three speeds to just one speed. With Audi’s entry, we now have even better opportunities, especially in terms of working in the simulator. This is good and necessary. I’m convinced that, as a result, the level in the entire field will be raised once again.”

You experienced a crazy race in Hong Kong in 2016, having started from the far rear and finishing on podium nonetheless. What are your expectations of the season opener this time?

“I’m expecting another crazy race! The track in Hong Kong is long, has an exciting layout and offers many overtaking opportunities. The fans are going to see two thrilling races, no doubt about it.”