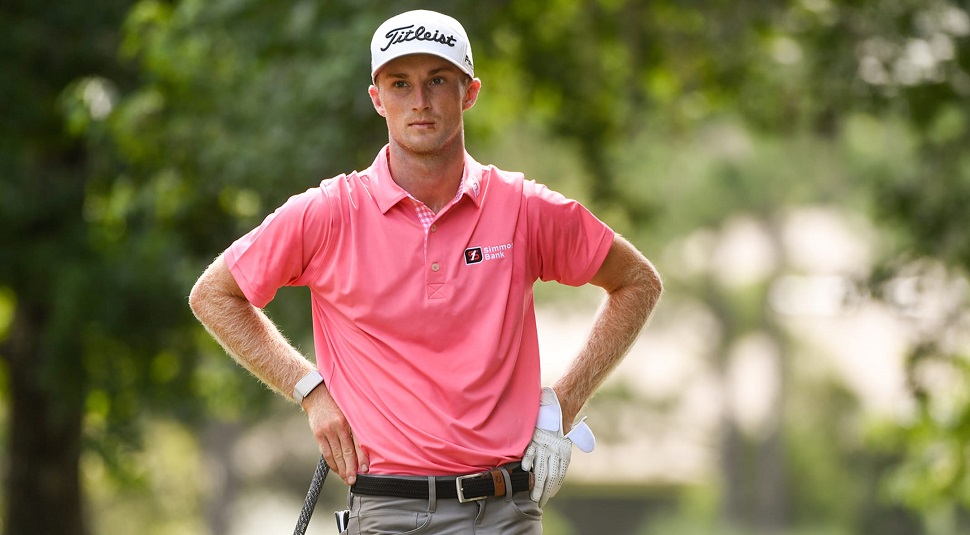 The PGA TOUR announced today that Will Zalatoris has accepted Special Temporary Membership for the remainder of the 2020-21 PGA TOUR Season.

Zalatoris is now eligible for unlimited sponsor exemptions for the remainder of the season as he attempts to earn his PGA TOUR card for the 2021-22 season.

To earn full status on the PGA TOUR for the 2021-22 season, Zalatoris must earn as many or more points through the non-member FedExCup points list as No. 125 in the 2020-21 FedExCup standings.

Zalatoris currently has 334 points, and for reference, that would fall between Nos. 15 and 16 in the current FedExCup standings. It took 376 points to finish in the top 125 in the 2018-19 season, the last TOUR season unaffected by the COVID-19 pandemic.

A graduate of Wake Forest, Zalatoris was born and raised in San Francisco, but later moved to Dallas where he won both the Texas State Amateur and U.S. Junior at the age of 17.