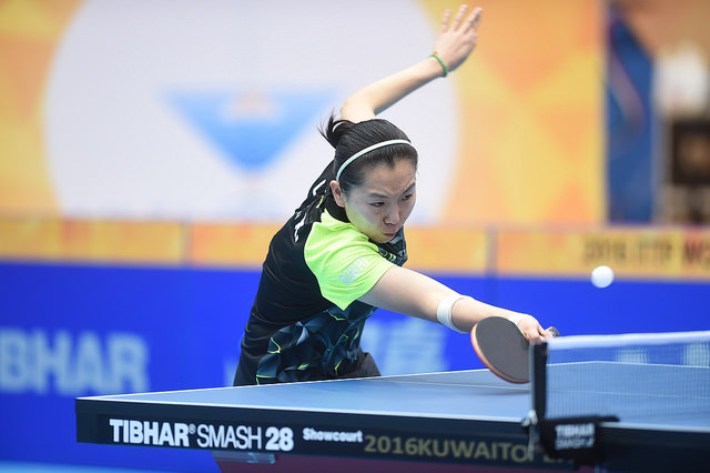 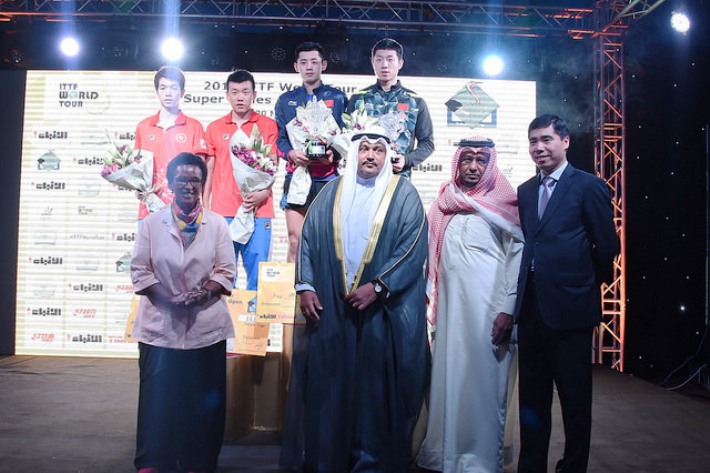 ZHANG, who won the title back in 2013, has been suffering several defeats on the international table tennis in 2015, was on fire and determined to prove himself here in Kuwait.

After his victory, the 28-year-old, whose last international singles title was at the 2014 Men’s World Cup, stated: “Throughout the tournament, I was in form both physically and mentally, especially as the tournament progressed, things just went better. We know each other very well, so it’s normal that it was a close match. Even though I won 4-1, those 4 games were just by a 2-point margin.”

“I won because of my mindset. Ma Long is in top form lately, and has been winning many major titles in the past year, so I was ready to go all out to fight tonight. I think the most important aspect of competition is when both parties give their best to fight in the match, that’s most respectable.”

“I haven’t been having systematic training for quite some time due to my injuries so I have never thought that I could win,” stated the surprised champion. “I think my mentality helped in my victory, because I came here without any expectations.”

In an all-Chinese women’s doubles final, DING joined forces with world number one LIU Shiwen to overcome teammates LI and ZHU Yuling 3-0 (11-4, 11-6, 11-5) to avenge both their losses against the Grand Slam Champion in the singles event, to take home the title.

The under-21 men’s and women’s titles were won by Brazil’s Hugo CALDERANO and Japan’s Hina HAYATA respectively.

The 2016 ITTF World Tour Super Series continues in Qatar from 23 – 27 March 2016, with the world’s top table tennis all gathering in the city Doha. 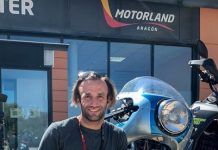