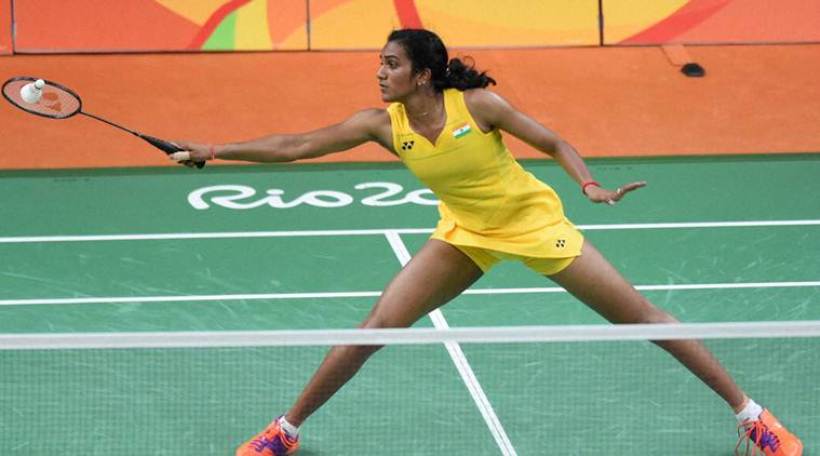 It was made worse when world No 2 and Rio Olympics champion Chen Long suffered a straight sets 20-22, 13-21 defeat to Denmark’s fourth seed Jan O Jorgensen in the men’s singles final. This made Jorgensen to become the first European to win the title in China.

China were also beaten in the women’s singles final with India’s P. V. Sindhu defeating home favourite Sun Yu to take her first Superseries title – a remarkable year for the 21-year-old after winning the silver medal in Rio.

There was more agony for the Chinese when Olympic champions Tontowi Ahmad-Liliyana Natsir handed a 21-13, 22-24, 21-16 defeat to Zhang Nan-Li Yunhui in the mixed doubles final which lasted a good 74 minutes.

For world No 11 Sindhu it was another milestone for Indian badminton. In 2014 India won the men’s singles and women’s singles through K. Srikanth and Saina Nehwal respectively – which was a first for India.

“It is fantastic to achieve my dream to win a superseries title after winning the silver in the Rio Olympics,” said a delighted Sindhu.