Sports247
Home 2017 One dead as fans clash after Algeria derby 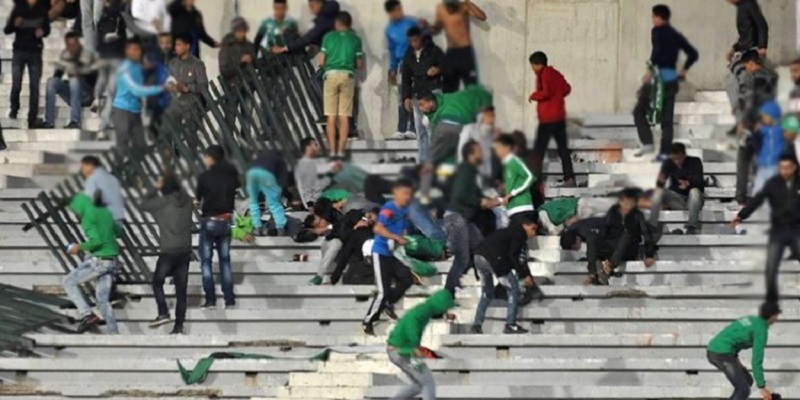 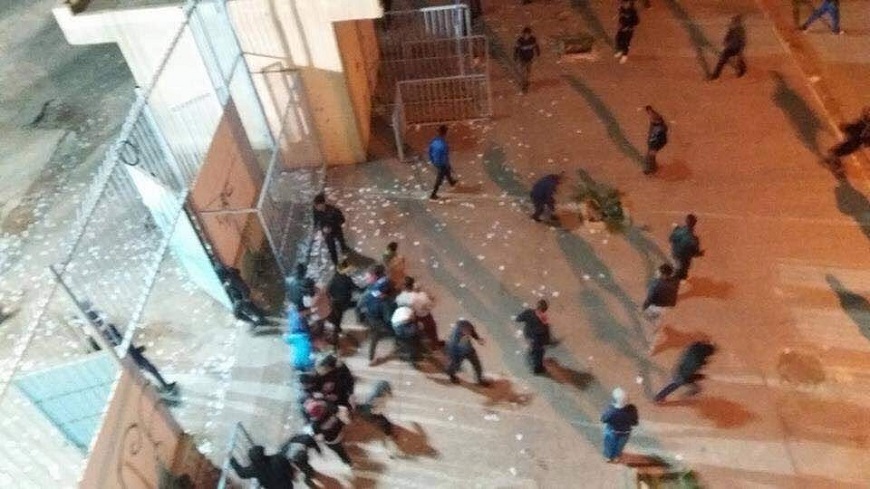 Clashes between rival football fans after a derby in eastern Algeria have left one person dead, an official at the country’s football federation said Sunday.

Two more were reported to be seriously injured in the violence on Friday at the match between Ain el Kebira and Ain Touila in the Setif regional league.

Fans threw projectiles at each other in the stands, invaded the pitch and later clashed outside the stadium.

The El Khabar newspaper said the 25-year-old man who was killed suffered a stab wound to the heart after leaving the stadium.

Stadiums in the North African country are the scene of regular clashes between rival fans.

The death of Cameroon striker Albert Ebosse in 2014 sent shock waves through Algerian football with calls for the government to take stringent measures to curb fan violence.

The JS Kabylie player died after being hit by a missile thrown from the stands after a league match, according to Algerian officials.- Agence France-Presse