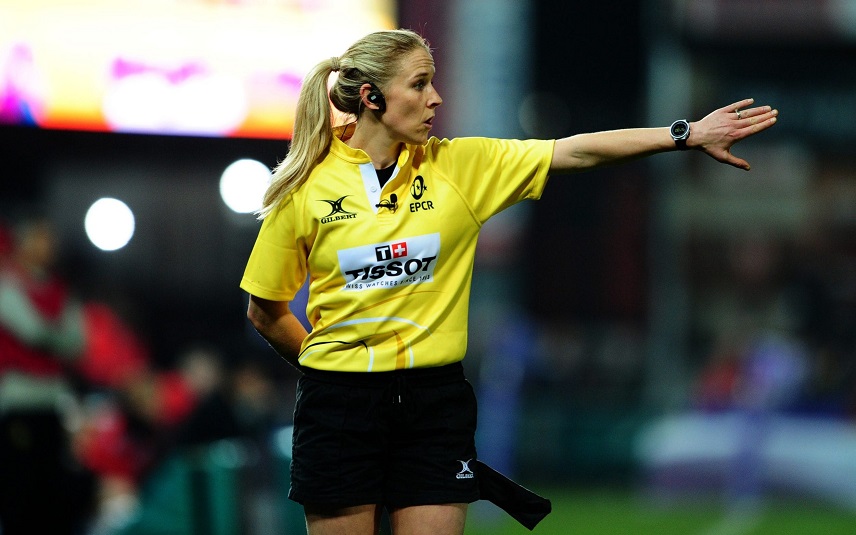 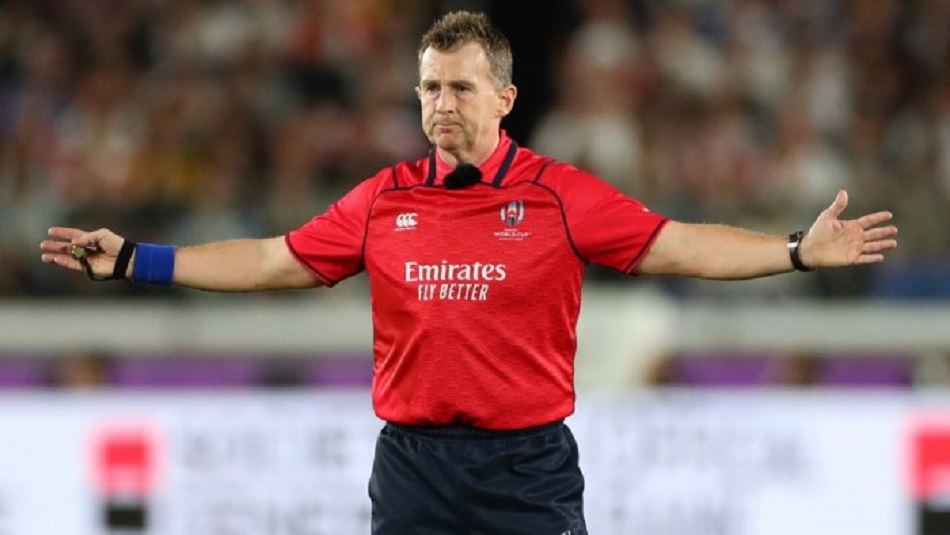 Appointments regionally based, recognising the ongoing impact of COVID-19

Nigel Owens is set to become the first person to take charge of 100 tests when the Welshman referees France versus Italy in the Autumn Nations Cup in November.

The Rugby World Cup 2015 final referee will take charge of two matches in the new competition to reach the milestone, 17 years after his test debut in February 2003 when he was in the middle for Portugal versus Georgia.

Both Owens and Neville are past recipients of the World Rugby Referee Award, the Welshman in 2015 and the former Ireland international in 2017.

Former Scotland sevens player and Rio 2016 referee Mike Adamson has also been handed his first major match when England face the Barbarians at Twickenham on 25 October, while Nika Amashukeli will become the first Georgian assistant referee in a major international competition.

Confirmation of the milestones comes as World Rugby announced selection for matches within the temporary international calendar for 2020, including the rescheduled men’s and women’s 6 Nations, the Autumn Nations Cup and the Bledisloe Cup competitions.

With various travel and quarantining restrictions limiting global movement, match officials will come from regional hubs and will be regularly tested for COVID-19 while following measures that maintain a bubble environment.

As a result of this environment, the two Bledisloe Cup matches between Australia and New Zealand, hosted in New Zealand, will be refereed by non-neutral referees, with New Zealander Paul Williams taking charge of the first match on 11 October and Australia’s Angus Gardner, another former World Rugby Referee Award recipient, refereeing the second on 18 October. The approach was agreed with the support of the respective unions and their coaches.

Appointments for The Rugby Championship will be made in due course.

Newly-appointed chairman of the selection committee Graham Mourie said: “This has been a difficult year for society and sport, and therefore these appointments are an important milestone in returning our sport back to normality with much-needed and anticipated test rugby.

“These selections are geographical in nature to accommodate ongoing travel and quarantine restrictions and the officials will be subject to regular COVID-19 testing in line with World Rugby’s return-to-play protocols.

“The selectors have been impressed with how match officials have maintained focus and fitness during the lockdown and in their performance since the restart, particularly in the area of the breakdown. Lockdown afforded the group time to recalibrate and refocus on on-field priorities and we look forward to seeing everyone back in action next month.”
World Rugby Chairman Sir Bill Beaumont added: “On behalf of everyone at World Rugby, I would like to say a big congratulations to Nigel Owens on selection for his 100th test. It is a remarkable achievement and testament to his passion for refereeing, his character, unwavering dedication to the highest possible performance and fitness standards and his adaptability over an impressive career that has so far spanned 17 years. It will be a massively popular milestone for the sport to celebrate.
“In addition, we would like to congratulate Joy Neville on her TMO appointments. As part of World Rugby’s transformational women’s strategy, we are committed to accelerating development of women in rugby through diversifying and normalising women in leadership positions, both on and off the field. Joy, like all the appointed referees, has earned this opportunity and we look forward to watching the referee panel back out officiating the game at the highest level.”