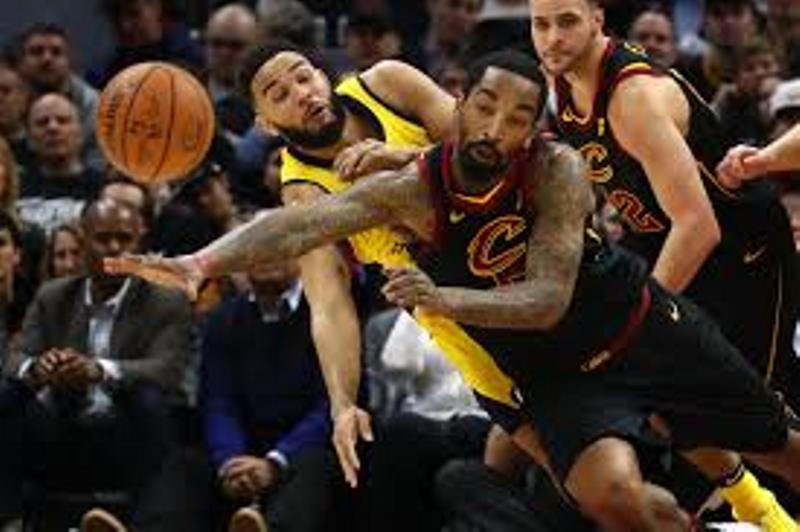 Forget LeBron James making his eighth consecutive trip to the NBA Finals — the Cleveland Cavaliers star might have trouble just getting out of the opening round of the playoffs.

Victor Oladipo scored a game-high 32 points to power the Indiana Pacers over the host Cavaliers 98-80 on Sunday in the opening game of their first-round NBA playoff series.

“Stay calm, stay composed, play the game I have all year long,” Oladipo said of the key to his overwhelming day. “This was a great team win.”

James had won 21 first-round playoff games in a row until the rout, having never before lost the opener in a first-round NBA post-season series.

James, seeking his ninth career trip to the NBA Finals and fourth league title, had not dropped a first-round playoff game since the New York Knicks beat Miami in the fourth game of the 2012 opening round, a minor setback on the Heat’s title run, a career first for James.

James said falling behind in a series just motivates him to step up his game.

The Pacers jumped ahead 33-14 after the first quarter and led by as much as 23 in holding off the Cavs, who came no closer than seven points the rest of the way.

“You can’t ease into the playoffs,” said Cavs coach Tyronn Lue. “I thought (Indiana) came in and they attacked us.”

James had a triple double in a losing cause with 24 points, 10 rebounds and 12 assists. The rest of Cleveland’s starters only managed 25 points, Kevin Love with 17 rebounds but only nine points.

J.R. Smith had 15 points off the Cavaliers’ bench while Myles Turner had 16 points and Bojan Bogdanovic added 15 for Indiana.

The Cavaliers had their lowest-scoring first period of the season and only five baskets with six turnovers in the opening quarter, drawing boos as they walked off at half-time trailing 59-38.

“We’ve been down a lot, a lot of injuries, and we’ve always found a way,” Horford said. “Morris made some big shots, Tatum down the stretch, Terry — that’s what we’re all about. We just find a way.”

Greek star Giannis Antetokounmpo led the Bucks with 35 points, 13 rebounds and seven assists and gave the Celtics headaches until fouling out in overtime.

“He’s a great player,” Horford said. “He knows how to finish around the rim. He has great touch. We tried to contain him as best we could.”

The Bucks, who have not won a NBA playoff series since 2001, have been losers in seven consecutive first-round playoff series. – Agence France-Presse 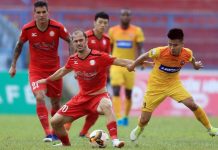 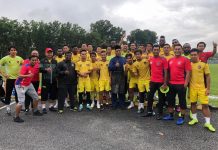