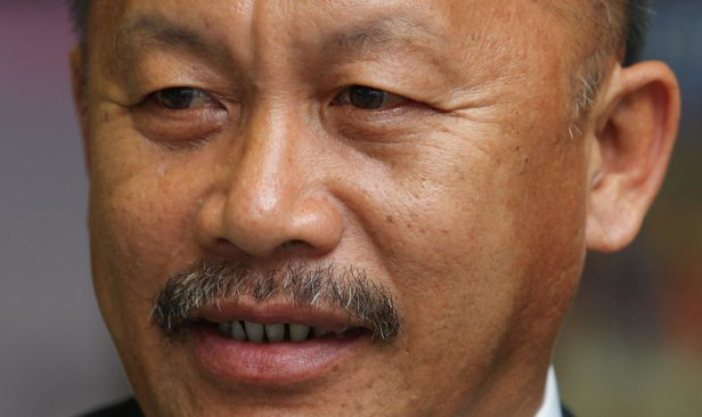 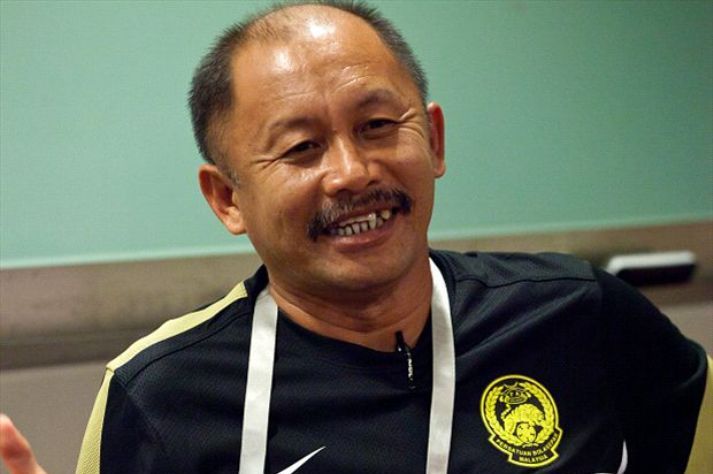 Razip, 54, from Selangor was named after signing a contract with the Pahang Football Association, here today.

The former Kuala Lumpur and National player later put his charges through the pace in his first official training session, here today.

Razip will have his work cut out for him since Pahang are languishing at the bottom of the Super League table.

“My first task will be to lift the morale of the players and the standing of the team in the league table. We have not set any specific target but avoiding relegation will be the first task,” he said adding that 90 percent of the players in the team are young players.

He added that Pahang have yet to appoint his assistant since former coach Ahmad Shahruddin’s assistant Azaruddin Aziz had also tendered his resignation after a spate of poor results in the Super League and FA Cup competitions. – BERNAMA