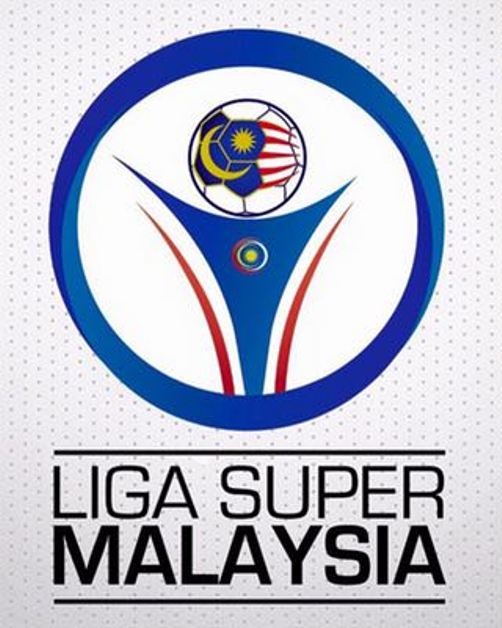 # Leaders Kedah still on top with 3-1 win over Penang
# Guerra hat-trick powers champions JDT to 3-0 win over T-Team
# Sarawak edge PKNS FC 3-2 in Shah Alam
# Subahan gets first win as Selangor beat Kelantan 2-0 away
# Satianathan’s Felda United settle for 2-2 draw against Perak
By Rizal Abdullah
Defending champions Johor Darul Takzim (JDT) rode on a hat-trick by Argentine hitman Gabriel Guerra for a 3-0 win over T-Team in Saturday’s Super League match at the Larkin Stadium in Johor Bahru.
At the Darulaman Stadium in Alor Setar the Red Eagles swarmed Penang 3-1 although Kedah had to come from behind for full points to keep their place at the top of the 12-team league with 14 points after six matches.
Pahang kept pace with a convincing 3-1 win over newcomers Malacca United at the Hang Jebat Stadium to keep their second place (13 points) while Selangor, with Dato’ Sri Subahan Kamal as the new president of Selangor FA, soared to a 2-0 win over Kelantan at the Sultan Mohd IV Stadium in Kota Bahru.
Selangor are in third spot with 11 points – the same as fourth placed Perak, who let slip a 2-0 lead against Felda United at the Tun Abdul Razak Stadium in Jengka and shared the spoils with a 2-2 draw.
Guerra, who played for PKNS FC last season, is JDT’s new team after moving from Premier League’s JDT II. The Argentine scored all three goals in the first half with strikes in the 10th, 30th and 39th minutes much to the delight of the Southern Tigers’ home fans.
Kedah were one goal down after 19 minutes when Puskas FifA award winner for the best goal in 2016 scored for the Panthers. But that was as far as winless Penang could go Kedah hit back with goals by Fitri Omar (20th), Syafiq Ahmad (74th) and Liridon Krasniqi (86th) minutes.
Pahang gave another strong warning that the Elephants will be serious contenders for honours this season. Dollah Salleh’s men never looked back after Sarawak-born Joseph Kallang Tie found the net with a low drive after 20 minutes.
Matheus Alves hit Pahang’s second goal on 43 minutes before Mohamadou Sumareh stretched the tally to 3-0 in the 57th minute. Pahang took their pedal off the gas after the 3-0 and Malacca pulled one back through Ahmad Khuzaimie Piee in the last minute.
Kelantan suffered another home defeat as the Red Warriors crashed 2-0 to Selangor. The Red Giants had a hero in Timor Leste midfielder Juliano Mineiro hit a brace in the fourth and 64th minutes to hand the Red Warrior their third home defeat.
Perak could not sustain the pressure at Jengka and let slip a 2-0 lead to share the spoils with Felda United. Both teams had new coaches for the match. Mehmet Durakovic for Perak and B. Satianathan for Felda.
The visitors were 2-0 up after 52 minutes with goals by Hafiz Kamal (14th) and Zaquan Adha Abdul Radzak but Felda fought back and within a space of three minutes were level on terms with goals by Norshahrul Idlan Talaha (67th) and Lucas Cano (69th).
Earlier in an afternoon match Sarawak edged PKNS FC 3-2 at the Shah Alam Stadium. The East Malaysian state scored through Mateo Roskam (18th), Mark Hartmann (59th) and Hafiz Abu Bakar (63rd).
PKNS replied through Lucas Espindola (55th) and Khairul Ramadhan deep into added time.
RESULTS SUPER LEAGUE (Feb 25)
KEDAH      3        PENANG       1
MALACCA  1        PAHANG       3
PKNS FC    2        SARAWAK    3
JDT           3        T-TEAM        0
FELDA UNITED  2  PERAK       2
KELANTAN 0        SELANGOR  0