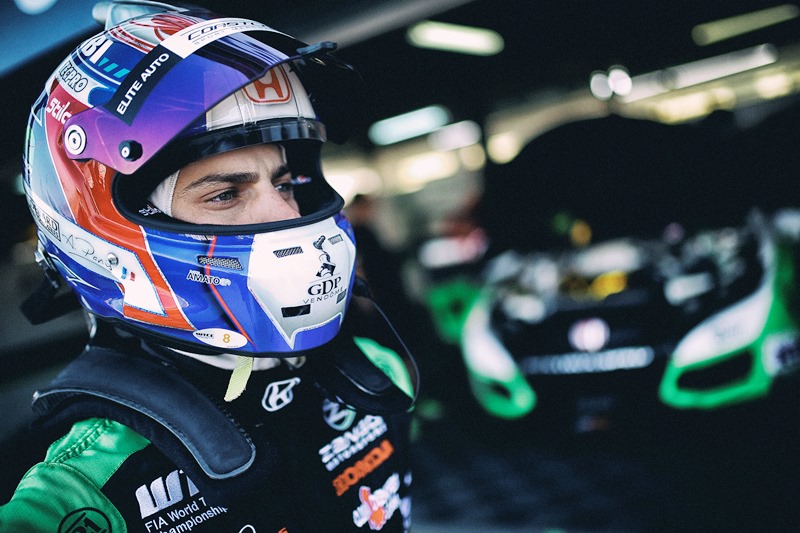 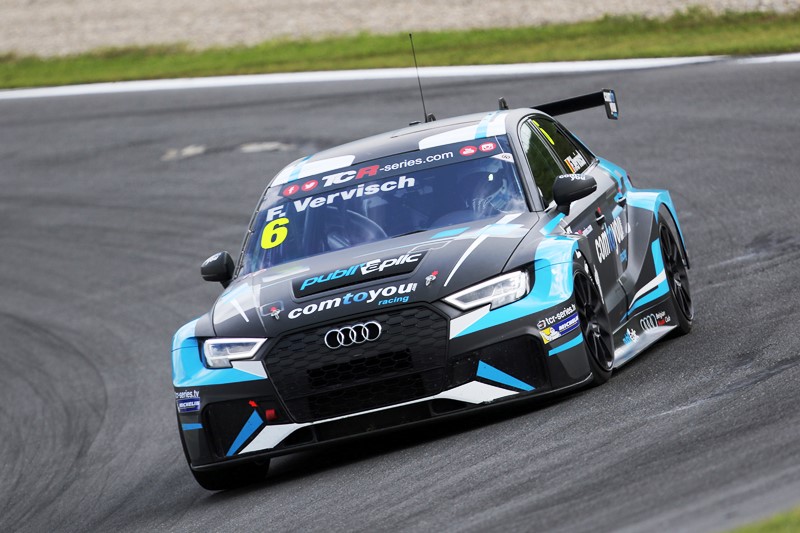 Circuit knowledge could be crucial during early-season races

Comtoyou Racing has signed its second FIA World Touring Car Cup contender in as many days with the addition of Aurélien Panis to its WTCR line-up for 2018.

Frenchman Panis, the 23-year-old son of 1996 Monaco Grand Prix winner Olivier Panis, will join Jean-Michel Baert’s Belgium-based team for the inaugural WTCR season when he links up with Denis Dupont – unveiled on Wednesday evening as a Comtoyou Racing driver with the full support of the Belgian motorsport federation’s RACB National Team.

Panis, who like Dupont will drive an Audi RS3 LMS, is embarking on his second season of touring car racing following a successful single-seater career, which included winning races in Formula Renault 2.0 and Formula Renault 3.5.

He began 2017 in the FIA World Touring Car Championship, scoring on his debut in Morocco. However, a frustrating run of results prompted a switch to the TCR International Series with Panis winning on his second start in Thailand. He has also enjoyed success in the Andros Trophy ice racing series electric class, which he currently leads with three events remaining.

“Aurélien showed lots of potential during his half season in the WTCC so we’re very pleased to get the opportunity to work with him again and watch him build on that promise,” said François Ribeiro, Head of Eurosport Events, the WTCR promoter. “While he’s young in terms of age, Aurélien has gained plenty of experience during his career and his knowledge of the circuits used in the first half of the season will be invaluable to his team and new team-mate Denis Dupont, with whom Aurélien will form an exciting partnership.”

Panis said: “There is some unfinished business for me after I had to leave the WTCC so I am happy to come back to the WTCR where there will be a lot of drivers and a really good level. Last season was my first in front-wheel drive and it was really difficult to adapt, so for sure I am better than 12 months ago. I had a good feeling in TCR and I’m a bit lucky in that I know a lot of the circuits used during the first half of the season when other drivers don’t. I have a good team and a good car so there’s no reason why I can’t win some races.”

François Verbist, Comtoyou Racing’s Team Manager, explained why Panis was the right fit for his squad. “Aurélien is very fast and very skilled as he’s been showing every week in the electric category of the Andros Trophy. We’ll do everything we can with Audi Sport to be very successful from the first race and why not have La Marseillaise playing on the podium at WTCR events.”