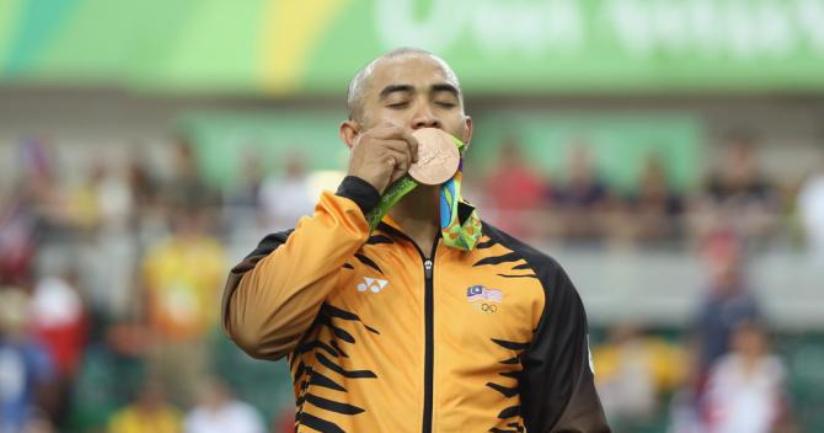 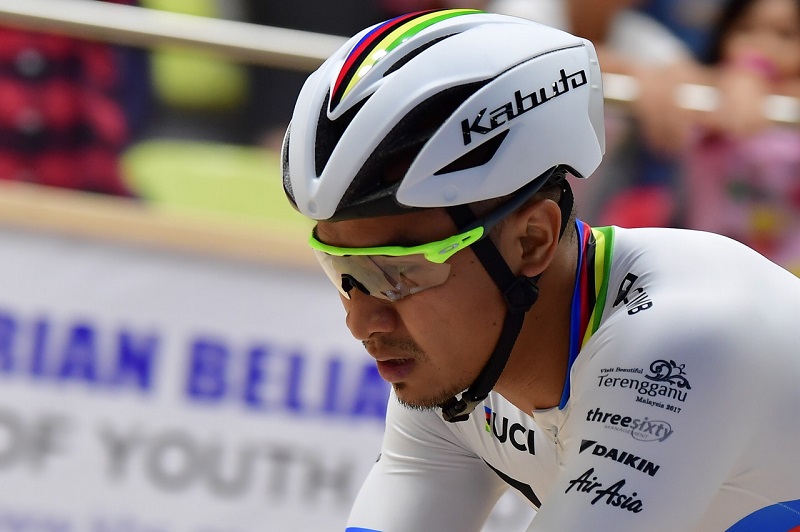 The “Pocket Rocketman” is back in form and delivered the best “Merdeka gift” for the people of Malaysia by winning a historic gold medal in the men’s sprint at the Jakarta International Velodrome on Thursday.

He is the first Malaysian to win the men’s sprint gold in the history of Asian Games cycling.

The 30-year-old from Terengganu won both his races against Japan’s Tomohiro Fukaya in the final as Malaysian’s celebrated the country’s fifth gold medal in the Asiad – still short of the seven-gold medal target.

Azizul outclassed his Japanese opponent in both races on a day when compatriot Muhammad Shah Firdaus Sahrom lost 2-1 to Korea’s Im Chaei-bin in the run off. The Korean won the gold at the last edition of the Asian Games in Incheon in 2014.

For Azizul it was his second medal in this year’s Asiad, having won the silver in the men’s team sprint event with Shah Firdaus, and Muhammad Fadhil Zonis on Monday.

The win in Jakarta certainly made up for Azizulhasni’s disappointing outing in the Commonwealth Games in Gold Coast in May this year.

Azizul dished out his best performance in recent times. – BY RIZAL ABDULLAH