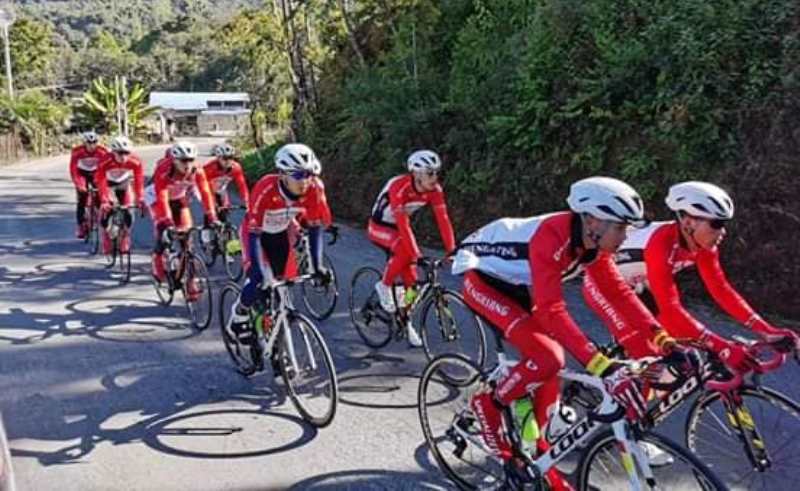 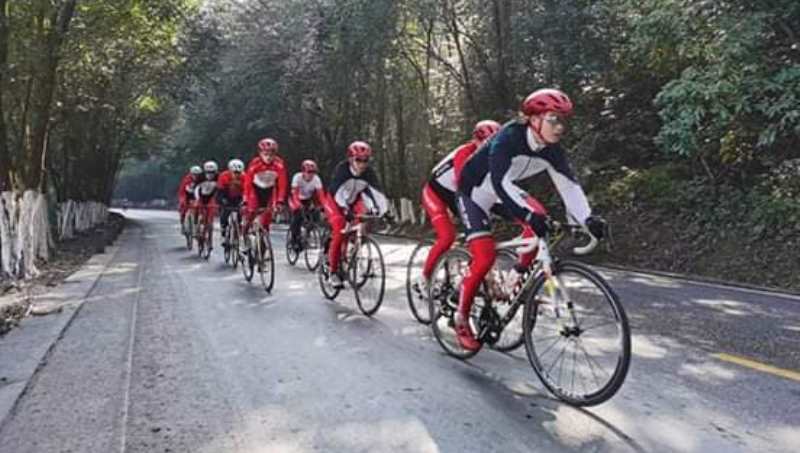 The Hengxiang Cycling Team is no stranger among cycling enthusiasts in the country where the focus will certainly be on this team from China when the PETRONAS Le Tour de Langkawi 2020 takes off this year beginning with the team presentation in Kota Kinabalu on 5 February.

The highly-rated Wang Meiyin rocked Cameron Highlands in the 2013 edition of LTdL with a fabulous solo climb to sweep three major jerseys as he finished fifth overall enroute to be named King of the Mountain.

Meiyin was once again back in his element three years later when he picked up his second King of the Mountain crown at LTdL 2016 before he was snapped up by World Tour team Bahrain-Merida for three seasons (2017-2019)  before returning to Hengxiang this season.

From the list of riders that was received by organizer Human Voyage Sdn Bhd, Meiyin is expected to challenge for the prestigious yellow jersey at Petronas LTdL 20202 in the team led by former Chinese national rider Li Liyu and where they have also listed Asia’s second best rider in Lyu Xianjing.

In addition to Meiyin and Xianjing, Hengxiang also lists Zhang Zheng, who is ranked 76th  in Asia, and experienced Latvian-born racer Andris Vosekalns. Two other members for the 25th edition of Petronas LTdL 2020 are Miao Chengshuo and Ma Xinyang.

He won the silver medal at the Asian Cycling Championship (ACC)  in addition to taking the yellow jersey at the Tour of China II and the King of the Mountain at the Tour of Quanzhou Bay, which underlined his quality as a serious contender for the overall Petronas LTdL crown.

For Meiyin, the lack of opportunity to race in Europe in the colours of Bahrain-Merida meant that he will be an unknown entity although there is no denying as to the quality and experience of the 31-year-old, given his previous achievements.

Vosekalns, on the other hand, was considered one of Latvia’s biggest rider in his teenage years when he won the National Road Race and then the Individual Time trial in 2010. He emerged as Latvia National Champion in 2014 before Hengxiang signed him from Rietumu Delfin in 2018.

Petronas LTdL 2020 will open its doors with a Team Presentation ceremony in Kota Kinabalu on 5 February, before Stage 1 begins in Kuching, Sarawak on 7 February and ends with Stage 8 in Langkawi Island, covering an overall distance of 1095.7km across nine states.