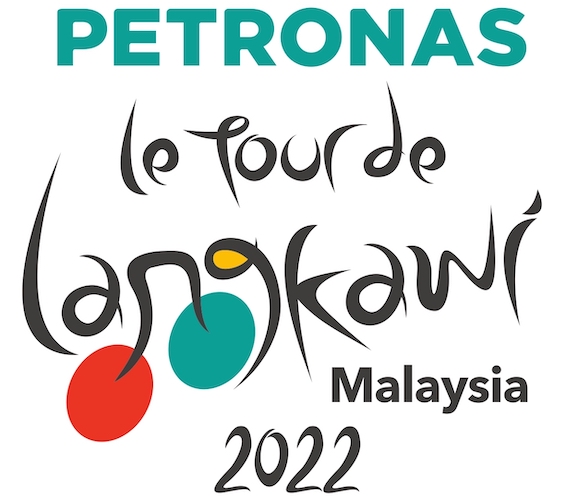 Route for tomorrow’s Stage 7 of the PETRONAS 26th Le Tour de Langkawi 2022 has been changed due to bad weather conditions, according to race organisers.

The race’s President Commissaire has agreed and decided that Stage 8 route from Kuah-Kuah will be used for tomorrow’s Stage 7 race.

“Following meetings with the local authorities which include the Road Works Department, Langkawi District Office and Langkawi District Traffic Safety Committee, it was decided that the Stage 7 finish at the summit of Gunung Raya is cancelled due to concerns about the safety of riders, teams, race entourage and the public.

The cancellation was made due to the landslides which occurred at four locations in Gunung Raya.

As such, the President Commissaire of the race has agreed that Stage 8 route will be used for tomorrow’s Stage 7 race,” the organisers said tonight.

It was also reported that landslides occurred in Ulu Melaka and Jalan Gunung Raya while trees were uprooted in the districts of Ulu Melaka, Ayer Hangat, Kuah and Bohor.

The original Stage 7 route features three intermediate sprints at Telaga Harbour, Teluk Yu and Kuah before heading for the Category 3 climb at Lebuh Langkawi and the Hors climb to the summit of Gunung Raya.