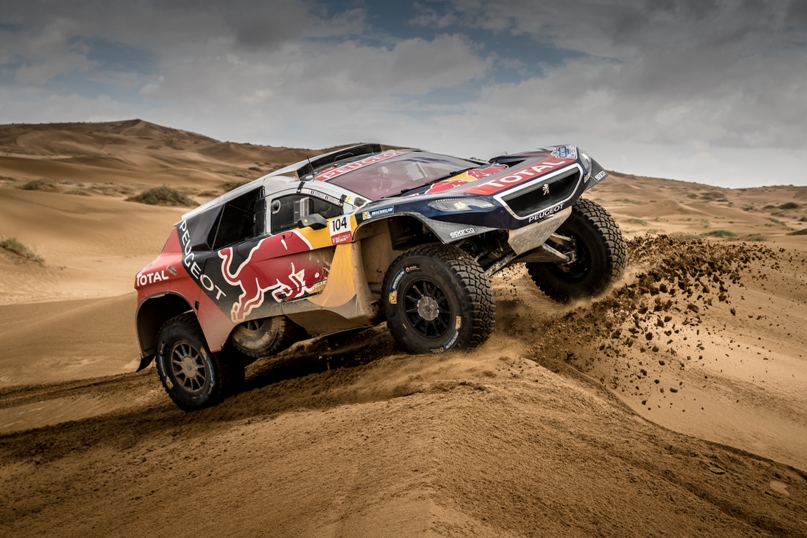 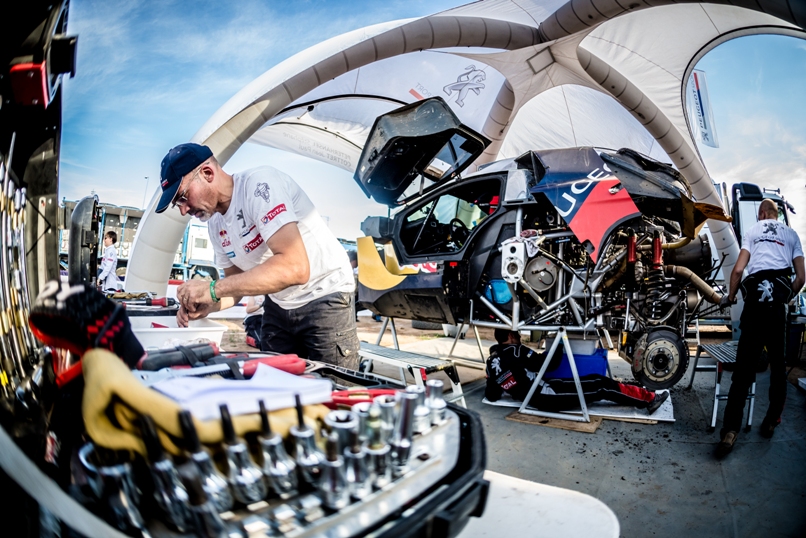 PEUGEOT Total’s Dream Team is to follow up its landmark one-two-three success on January’s Dakar* with an entry of three factory PEUGEOT DKRs for the 2017 Silk Way Rally (SWR) on July 7-22. PEUGEOT SPORT has confirmed that these cars will be in the hands of DESPRES, LOEB and PETERHANSEL.

After winning the 2016 Silk Way Rally**, Team PEUGEOT Total will be out to provide further evidence of the strength and competitive potential of the two-wheel drive PEUGEOT DKR.

The event will take the three PEUGEOT DKRs from Moscow’s Red Square in Russia to Xi’an, China, via the Kazakh Steppe and the Mongolian desert on an extreme adventure to back the international offensive of PEUGEOT’s SUV range which is enjoying significant success in Europe and China.

“The 2017 Silk Way Rally will provide PEUGEOT SPORT with another opportunity to showcase its competitiveness in the world of cross-country rallying. Team PEUGEOT TOTAL is targeting another win on this event which has forged a reputation for being long and gruelling and this year’s rally is likely to be no exception. The terrain it covers, its slot in the calendar and its format make it an exciting challenge for PEUGEOT SPORT, while Russia and China are both very important markets for PEUGEOT.”

“PEUGEOT sees the Silk Way Rally as a means to showcase its knowhow and expertise with an entry spearheaded by three highly talented French drivers, namely Stéphane PETERHANSEL, Sébastien LOEB and Cyril DESPRES. We have already demonstrated the performance and reliability of PEUGEOT’s road cars and competition cars and I am convinced that Team PEUGEOT TOTAL will rise successfully to this new challenge thanks to the team spirit that helped it to earn such a successful record.”

“As organisers, we are extremely proud and honoured to have one of the world’s best-known brands and one of cross-country rallying’s most successful teams contesting our event. All three PEUGEOT crews boast exceptional records and they are all genuine personalities. The 2017 Silk Way Rally promises to be a magnificent, spectacular but also challenging event, with a nicely-balanced itinerary, a wide variety of terrains and a new finish venue this time in Xi’an. We have attracted some major media broadcasting partnerships which will help to promote the Silk Way Rally’s reputation and coverage.”