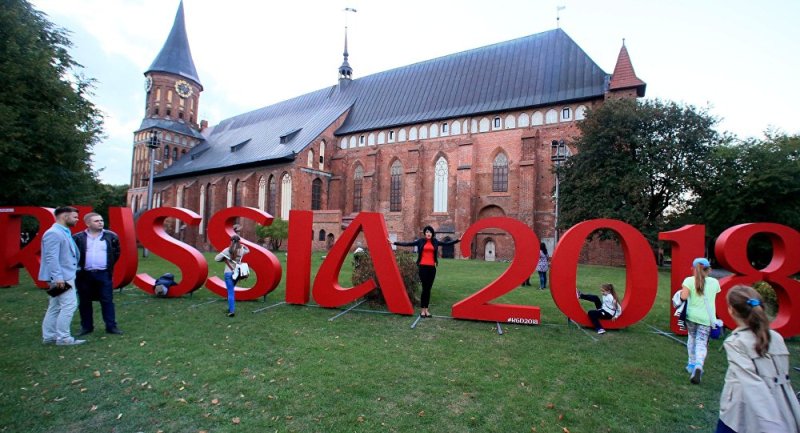 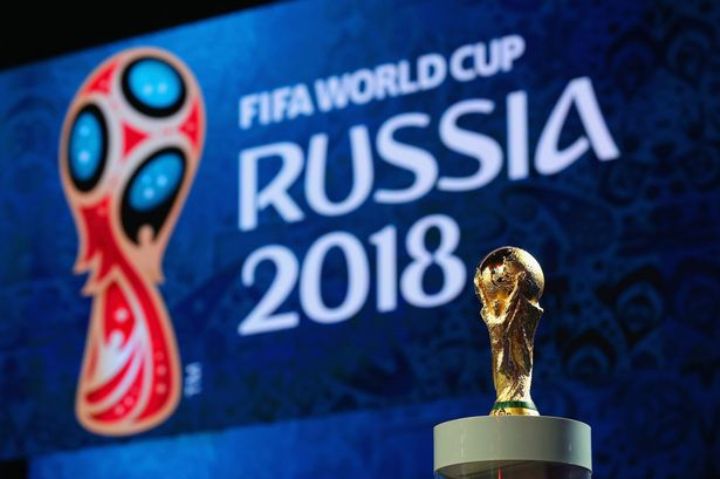 Britain’s most senior officer in charge of football policing said Monday he was confident Russia would do ‘everything possible’ to provide adequate security for fans at the 2018 World Cup.

“I’m sure the Russian organisers will do everything possible to ensure the safety and security of fans at the World Cup 2018,” said Roberts, who is Britain’s National Police Chiefs’ Council Lead for Football Policing.

“This is a great start and as the World Cup 2018 approaches, we’ll be developing our relationship,” he added, according to a transcript provided by the British embassy.

He said British police had enjoyed a “good working relationship with our Russian counterparts at Euro 2016 in France,” an event marred by violence triggered by Russian hooligans who targeted British.

Sorokin said the Russian organisers were set to hold meetings with the representatives of all the countries participating in the World Cup as well as the Confederations Cup to be held in Russia this June.

“This is our normal process of co-operation,” Sorokin said, quoted by R-Sport news agency.

“We have met and are set to meet in the future representatives from the embassies of all the countries participating in the Confederations Cup and the World Cup.

“And we’re confident that we will be able to find the right balance between the atmosphere of a football festival and full security for all the visiting fans.”

But Sorokin stressed that Russia has had a positive experience of staging major sports events where all the fans, including Britons, felt comfortable and safe.

“Just read the comments after the 2008 Champions League final in Moscow or the European championship qualifier between Russia and England here in 2007,” he said. “No incidents were recorded at these events.” – Agence France-Presse