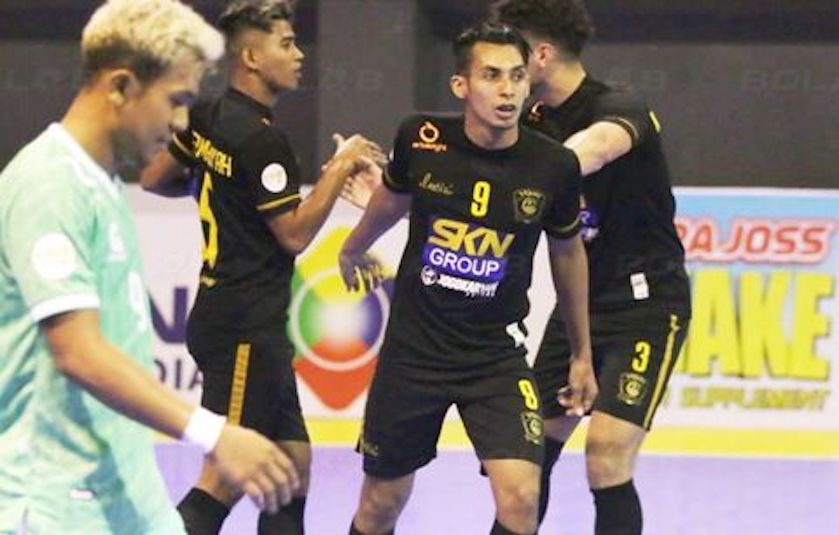 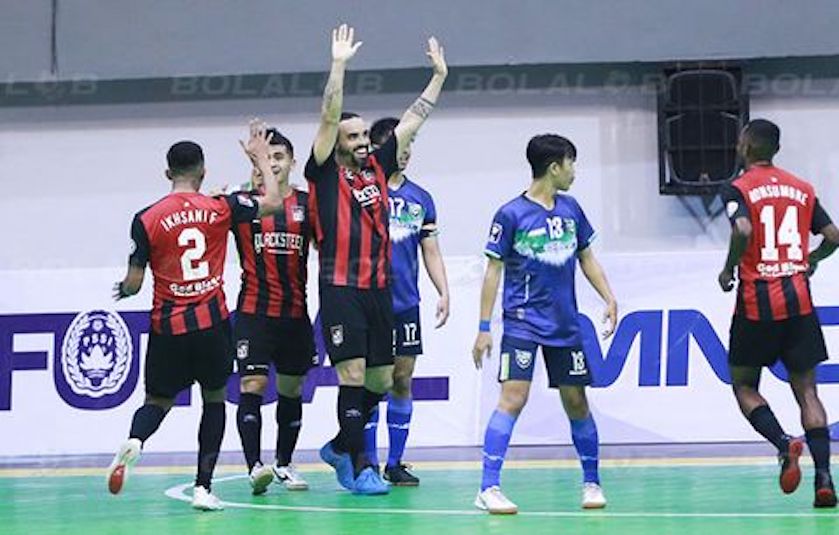 After more than a year’s wait, the final four teams to do battle for this year’s crown have been confirmed following the final rounds of matches in the group stage of the Pro Futsal League (PFL) 2020 on the weekend.

Group A saw Black Steel Manokwari confirming their slot to the next round as group winners while defending champions Vamos Mataram made the grade as the runners-up.

Black Steel remained undefeated throughout the group stage to amass 40 points as against Vamos’ 31 points.

“We are ready to take on anyone in the semi-finals,” said Black Steel Manokwari team manager Ikka Puspita.

SKN were also undefeated as they picked up 37 points while BTS grabbed 32 points from 14 matches played.

“We have to maintain the spirit and make sure that we finish the season on a high note.”

In the semifinals to be held on 27 March 2021, Black Steel will take on BTS while SKN FC Kebumen will entertain Vamos.