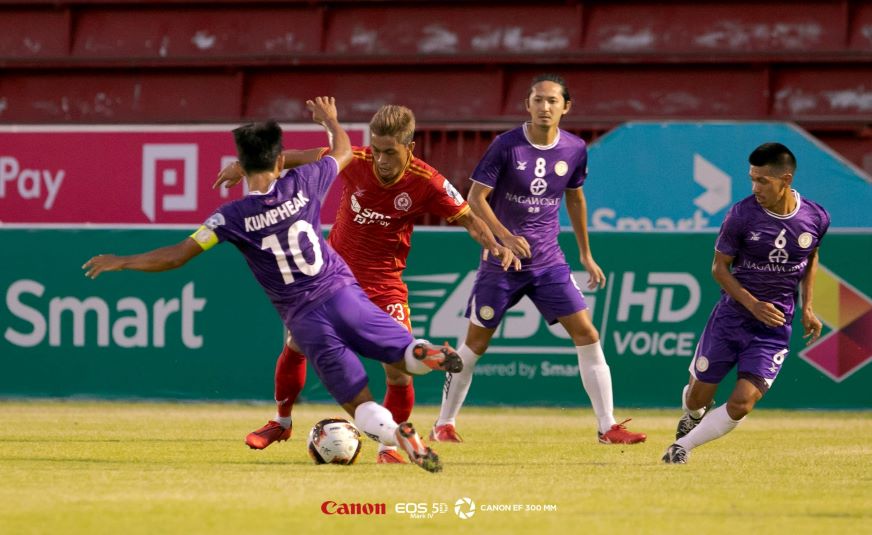 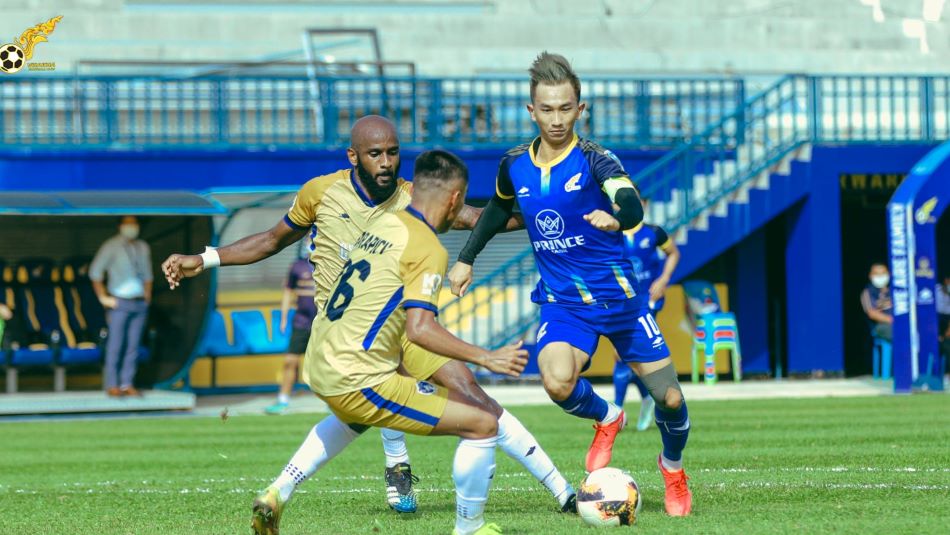 Phnom Penh Crown FC continued to stutter in the 2021 Metfone Cambodian League (MCL) when they chalked up their third drawn game in four matches.

And this evening, they failed to get the better of Nagaworld FC when they were held to a 1-1 draw – with Matheus Souza’s 83rd minute strike for Crown cancelling Khim Borey’s 45th minute goal for Naga.

In the last four matches, Crown have only managed to pick up the full three points against Electricite Du Cambodge, whom they blanked 6-0.

With Crown raking in just six points from their last four matches, it meant that they are four points behind current leaders Visakha FC even though they still have two matches in hand.

On the other hand Visakha, who edged Prey Veng 3-2 this evening, retook their place at the top of the MCL off a double from Marcus Haber (36th and 70th) and another from Keo Sokpheng eight minutes to the end. 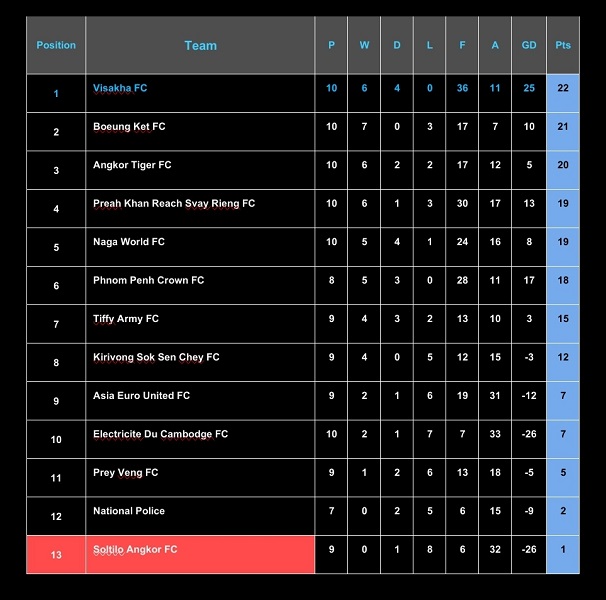