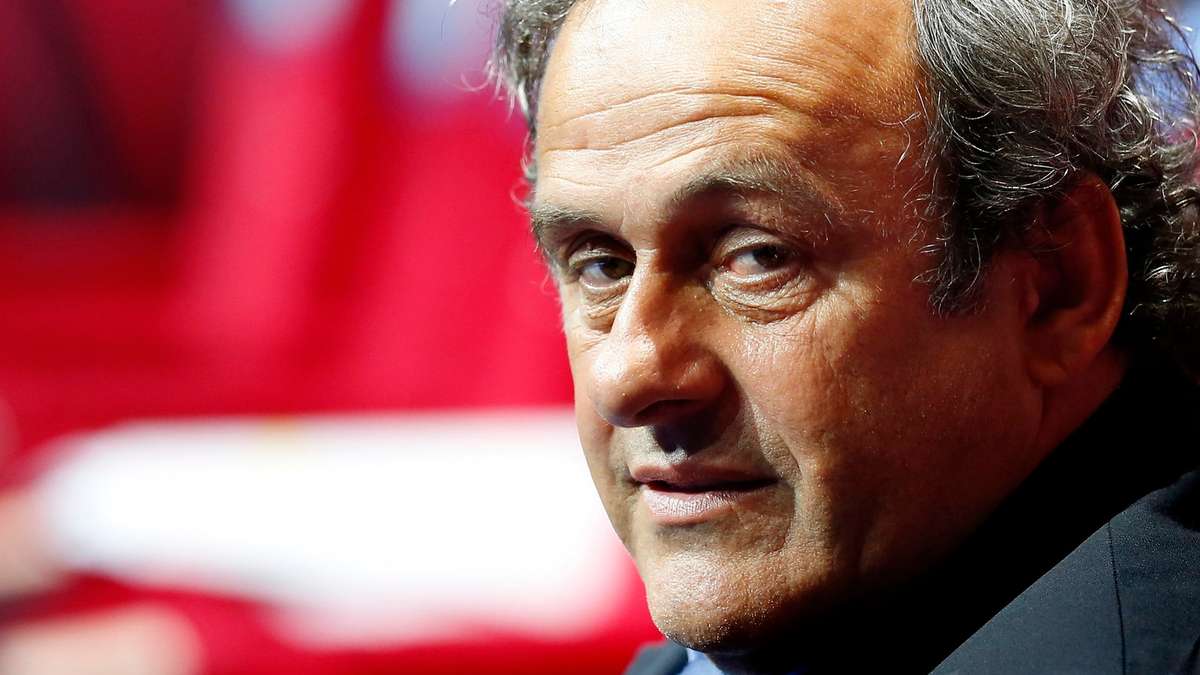 UEFA president Michel Platini remained tightlipped on the FIFA presidency campaign in his first public address on Friday since announcing his candidature for the top job in world football.

“It’s my ninth press conference as UEFA president in Monaco and I’m talking exclusively about UEFA,” Platini told the press who gathered in Monaco for Champions League and Europa League draws.

“It’s neither the time nor the place to talk about FIFA, the elections will take place in six months, and I think we’ll have the time to talk,” he continued.

“I have my UEFA suit, my ‘UEFA cap’, not that of the FIFA presidency candidate. It’s a UEFA event, we’ve never talked about FIFA in Monaco.

“I know why you’ve come, I’m disappointed not to be able to reply to your questions on FIFA, we’ll talk about it another time.”

“I know that it’s difficult to come to Monaco … the weather here is never nice,” joked the 60-year-old Platini with the many international journalists who had travelled to the sun-drenched Principality.

The FIFA presidency election will take place on February 26 in Zurich.

Platini said he would leave his post as European football chief in six months should he be elected FIFA president or in 2019 at the end of his third term.

“It means, perhaps, that I’m in favour of a limit in presidential terms,” he added in a dig at Blatter, 79, who was reelected in May 29 for a fifth term in office before resigning several months later following the fall-out from a corruption scandal.

Platini was first elected UEFA president in 2007 and was reelected in 2011 and 2015. – Agence France-Presse