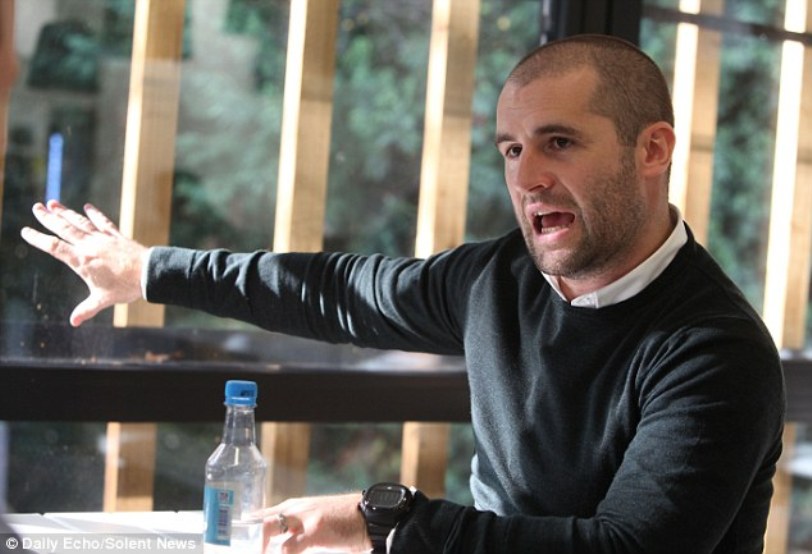 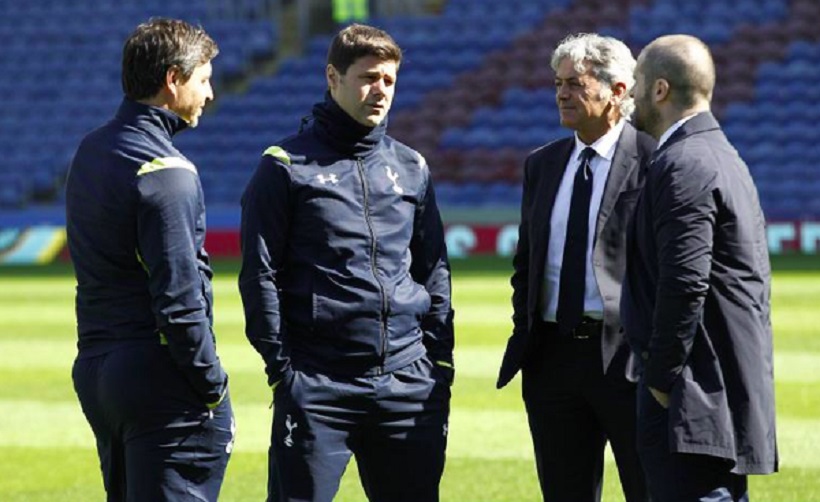 Tottenham Hotspur manager Mauricio Pochettino admitted on Thursday that he is “very disappointed” by head of recruitment Paul Mitchell’s decision to leave the club.

Mitchell, 34, followed Pochettino to White Hart Lane from Southampton two years ago and helped to shape the team that threatened to pip Leicester City to the Premier League title last season.

His departure is now being negotiated, amid reports he has been frustrated by Spurs’ lack of transfer activity, and Pochettino said he will be sad to see him go.

“I feel very disappointed with his decision. It’s his personal choice,” Pochettino told a press conference, ahead of his side’s Premier League opener at Everton on Saturday.

“You know that we have a relationship from Southampton. I’m very disappointed, but when someone takes a decision and it’s personal, what can I do?

“He’s still working with us and we still need to finish the three weeks working together and do the best business for the club.”

Wanyama is due to start at Everton in place of the suspended Moussa Dembele, while Belgian centre-back Jan Vertoghen is fit after damaging ankle ligaments at Euro 2016. – Agence France-Presse