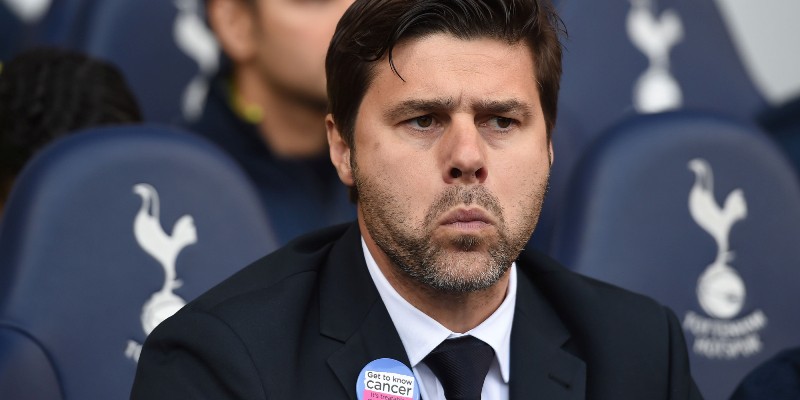 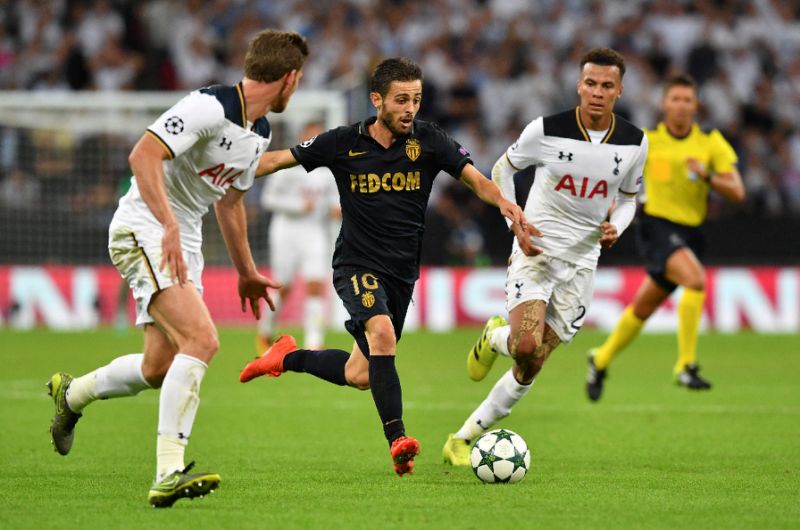 Mauricio Pochettino accused his Tottenham flops of lacking passion after Monaco ruined their record-breaking night at Wembley with a 2-1 win in the Champions League.

Pochettino was hoping his side would mark their return to the Champions League after a five-year absence with a dominant display in front of an English club record attendance of 85,011.

But the north Londoners slumped to a lacklustre loss as goals from Bernardo Silva and Thomas Lemar handed the points to the French league leaders in the Group E opener.

Pochettino couldn’t hide his frustration at Tottenham’s below-par performance and the Argentine coach questioned his players’ desire, as well as lambasting their sloppy defensive efforts.

“We need to show more hunger and passion. We showed a lack of passion today a little bit because we cannot concede that first goal,” Pochettino said.

“We need to be more aggressive when we have chances to score. That is what we said in the changing room.

“It was a fantastic opportunity. We waited a long time to be in the Champions League and we fight a lot last season to be in it. The feeling is why didn’t we do more?

Despite the record-breaking display from their fans, Tottenham never looked comfortable in their unfamiliar surroundings following the club’s decision to move their European games to Wembley while White Hart Lane is being redeveloped.

But Pochettino refused to use that as an excuse and insisted his team had only themselves to blame.

“No, that is to put an excuse. Football is on the pitch. We need to improve and learn we cannot concede a goal like that first one,” Pochettino said when asked about the Wembley factor.

“We concede a goal that you cannot concede at this level when you play for Tottenham. “Not only the first but also the second. It’s difficult to accept.”

Pochettino hauled off Son Heung-Min at half-time after he missed an early golden opportunity to put Tottenham ahead, but he claimed he hadn’t put all the blame on the South Korea midfielder because he would liked to have made more widespread changes.

“I was clear with my players but it is not basketball when you can change the whole team,” he said.

“We created more chances, more corners and had more possession than Monaco but they were more effective than us.”

Monaco’s impressive display maintained their superb start to the season and boss Leonardo Jardim rubbed salt into Tottenham’s wounds by claiming his team benefitted from the decision to switch the match to Wembley.

“In terms of tactics and how we set up we were determined to stop Tottenham in their transitions.

“They are strong there and we did a good job in that area.”

Even though Tottenham got one back through Toby Alderweireld before half-time, Monaco comfortably kept the hosts at bay in the second half.

“It’s always a blow when someone scores right on half-time,” Jardim added.

“I was sad at half-time but I said to the players if you had said we were going to be winning 2-1 at half-time I would have taken that.” – Agence France-Presse