Home News ‘Politicians should stay away from sports’ 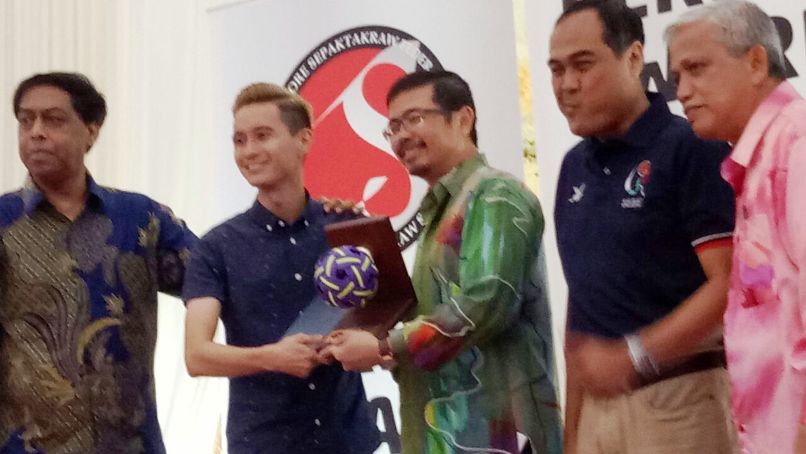 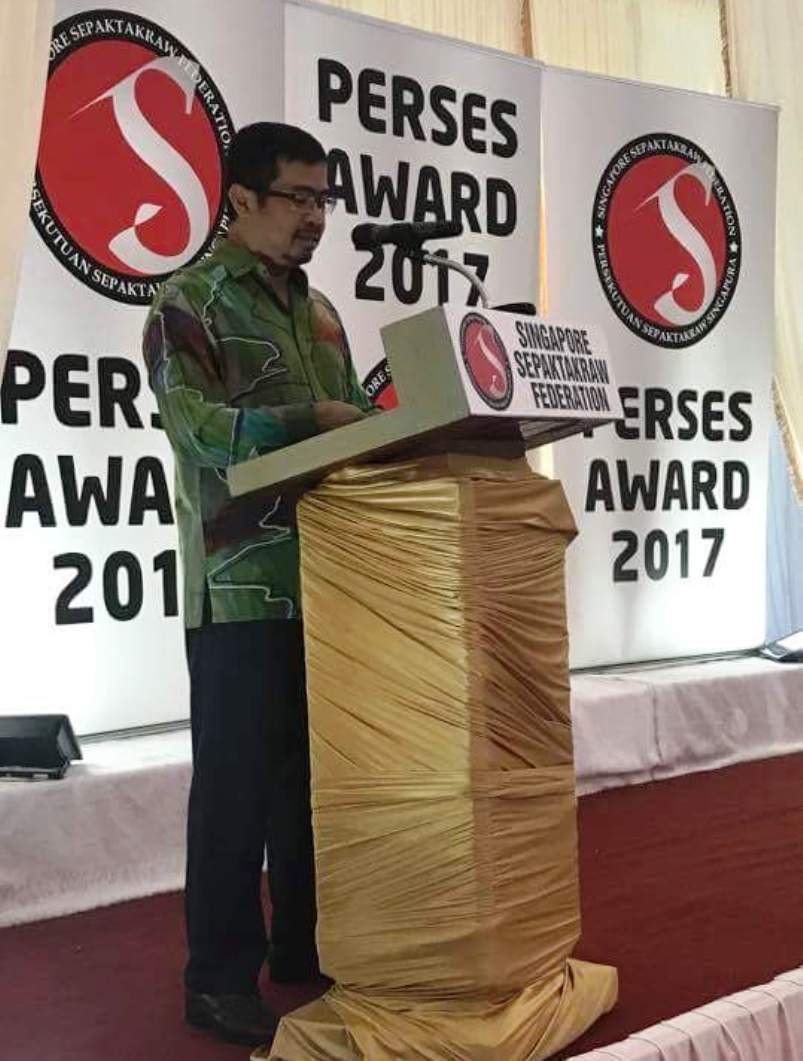 POLITICIANS should not dabble in sports in the best long-term interests of the respective associations.

This poignant call was reiterated by Pasir Ris-Punggol GRC Member of Parliament Zainal Sapari as he clearly spelt out the need for Singapore sport to be better served by having qualified and passionate sports administrators who can commit full-time to running national sports organisations.

“Those serving sports at the highest-end of sports management must have the genuine passion and this comes from volunteers, without political or business affiliations, who will serve in the best interest of the sport,” he says. “But if passionate volunteers stay away, then they may be overtaken by the politicians or businessmen, which will not be the right formula for longer-term development.

“In my view, politicians should stay away from the national associations as it’s happening in some countries.”

He was speaking at the annual awards ceremony of PERSES (Singapore Sepaktakraw Federation) on Saturday, where he repeated the call for “top-quality management in order to have a high level of professionalism.”

Politicians having their fingers in the sports pie are fairly common in the Asean region and even in Singapore, those with political interests have, slowly and surely, given way to make room for the passionate man-in-the-street.

“The most import of this trio is management, especially by dedicated volunteers, as they play a distinct role in co-ordinating and planning long-term policies,” he says.

“His passion for sepaktakraw is extraordinary and it has driven many volunteers to come forward. He has also set a longer-term target of making it an Olympic Games sport and with a limited budget, he has encouraged many stakeholders to get engaged in promoting the popularity of sepaktakraw among the local grassroots,” he says.

Dato’ Halim is recognised as a “rattan ball” hero of sorts. He’s now like a Speedy Gonzales-styled global sporting ambassador and plans to personally take the rattan-ball to every nook and corner of the four continents, from the Central Asian countries like Uzbekistan, Kyrgyzstan, Tajikistan and Afghanistan, and planting its seeds in the Middle East, the Americas and Europe, as well as establishing a South African base in Cape Town to spread the game in Africa. 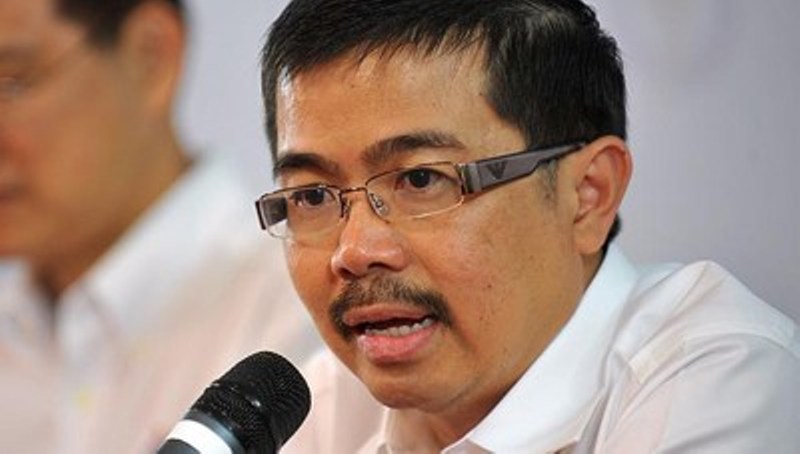 Mr Sapari says he hopes to see sepaktakraw grow in popularity with the younger generation, as much as football, which is recognised as the world’s No 1 sport. He adds: “Football is a global sport where just the sales of the jerseys indicate the fanatical association with the respective teams. This will indirectly give a major shot-in-the-arm to enable the sport to grow to its maximum potential, luring in the family crowds.”

He believes PERSES can further “professionally market the sport if it’s packaged effectively”. Since PERSES was formed in 1960 its main objective continues to be in promoting and developing sepaktakraw locally and internationally.

“Singapore plays a leading role in boosting the popularity of sepaktakraw,” he says. “At present we have 60 playing countries that promote the sport through their sports organisations. This is very encouraging development and together we must push this sport by promoting it further locally and internationally.”

He also reminded that PERSES would not be as it is today without the contributions and support from the various stakeholders which include the Ministry of Education, National Trades Union Congress (NTUC), Institute of Technical Education (ITE), People’s Association and Sports SG.

“Having said that, we cannot forget the involvement of our internal stakeholders such as volunteers, NSA officials, players, coaches and referees. The development and growth of sepaktakraw will not be successful without them,” says Mr Sapari. “It requires every individual’s efforts, determination, patience, perseverance and most importantly good leadership who will bring PERSES to the next level.”

The PERSES Awards event may well be the last at its Bedok North Street 2 headquarters as there are plans to move to the new SportsHub later this year. – BY SURESH NAIR