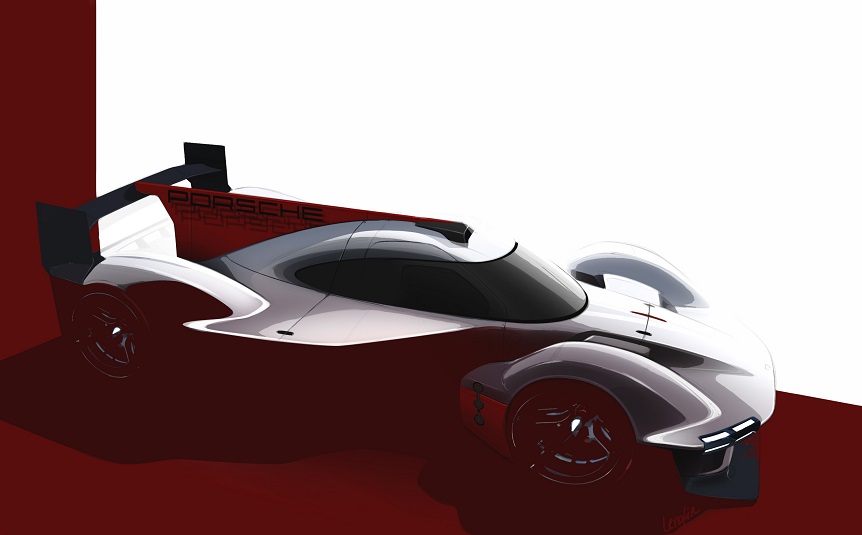 Porsche will make its return to the top class of the FIA World Endurance Championship (WEC) as it prepares to enter the Hypercar category from 2023 with an LMDh entry.

Set to enter both the FIA WEC and the IMSA WeatherTech SportsCar Championship, the German manufacturer will fight for victories at the world’s biggest endurance races including the 24 Hours of Le Mans, 1000 Miles of Sebring and the Rolex 24 at Daytona.

This news follows hot on the heels of Audi who recently announced a return to top-flight sportscar racing with its own LMDh challenger, and the recently released developments in Peugeot Sport’s WEC programme.

Between 2014 and 2017, Porsche underlined its expertise in the top class of endurance racing with the hugely-successful Porsche 919 Hybrid. In the WEC, the LMP1 class prototype achieved a hat-trick clinching the manufacturers’ and drivers’ championship titles in 2015, 2016 and 2017, as well as winning Le Mans for three consecutive years. This was all the while running alongside Porsche’s extremely successful GTE Pro programme which captured the GT World Championship title and victory at the 24 Hours of Le Mans during the 2018-2019 Super Season.

Oliver Blume, CEO at Porsche AG: “The new LMDh category allows us to fight for overall victories with a hybrid system at the Le Mans, Daytona and Sebring classics – without breaking the bank. The project is extremely attractive for Porsche. Endurance racing is part of our brand’s DNA.”

Fritz Enzinger, Vice President at Porsche Motorsport: “We hold a record with our 19 outright wins at the 24 Hours of Le Mans and we’ve climbed to the top podium step many times at major races in the USA. We can continue this tradition with an LMDh vehicle while at the same time keeping costs reasonable. There has been huge interest from other manufacturers. I hope we can pick up where we left off with the famous clashes against many other marques in the eighties and nineties. That would give the entire motor racing scene a huge boost.”

Pierre Fillon, President of the Automobile Club de l’Ouest: “This eagerly anticipated announcement is excellent news for Endurance racing. By confirming its commitment to Hypercar, the new top class of Endurance, Porsche will return to Le Mans to take on other major manufacturers in the 24 Hours. These recent announcements prove that our regulations, boosted by a historic agreement with the USA, are an attractive proposition.”

Richard Mille, President of the FIA Endurance Commission: “When the idea of revamping FIA World Endurance Championship’s top class was first discussed, the aim was to attract renowned manufacturers to fight for overall victories in endurance racing around the world and at Le Mans. We can now see it happening and having both Le Mans Hypercar as well as LMDh rulesets gives manufacturers the luxury of choosing a concept that best fits their philosophy. The future for endurance racing indeed looks very promising.”

More information about Porsche’s LMDh project will follow in due course.