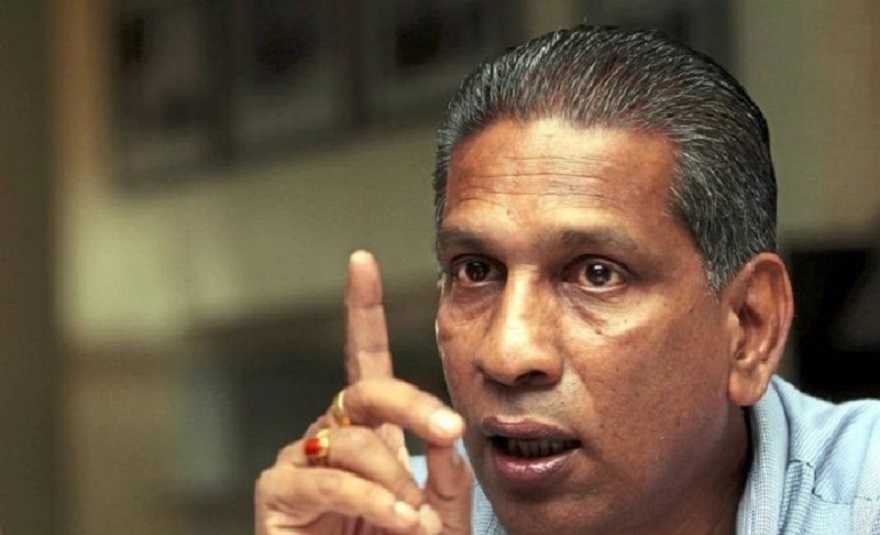 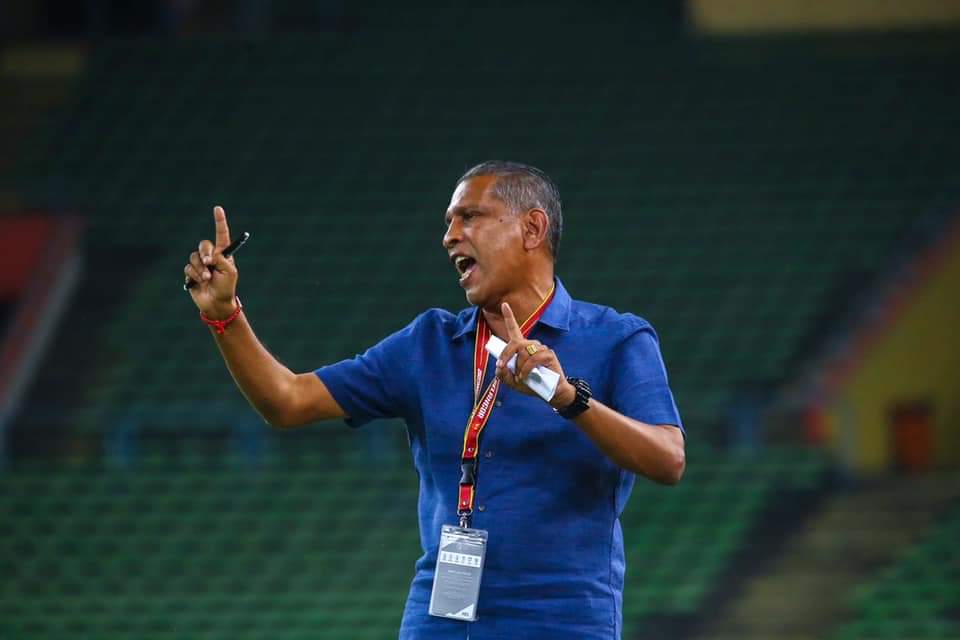 Former Malaysia national coach B. Sathiananthan has taken up the Technical Director position with Sarawak United on a two-year contract.

The 62-year-old tactician said that his decision to join the Sarawak United outfit was made after he was impressed with the ambition of President Datuk Posa Majais.

Posa wants Sarawak United to be promoted to the Malaysian Super League in 2022.

“I was attracted by the project which they have embarked on where they also have several sponsors willing to be a partner of Sarawak United,” said Sathia, whose contract starts from 2021.

“And they are also looking at developing players from the lower age group. I believe that this is the best methodology in the long run.”

Sarawak United play in the lower Premier League for the 2021 season.