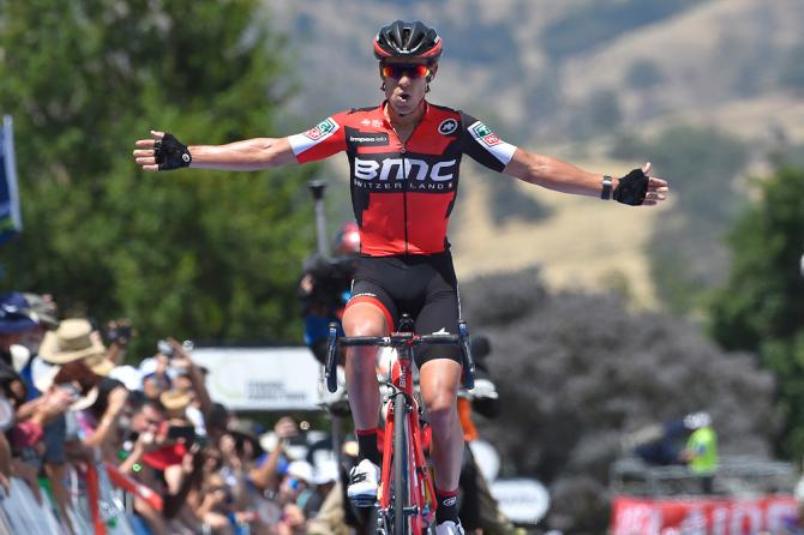 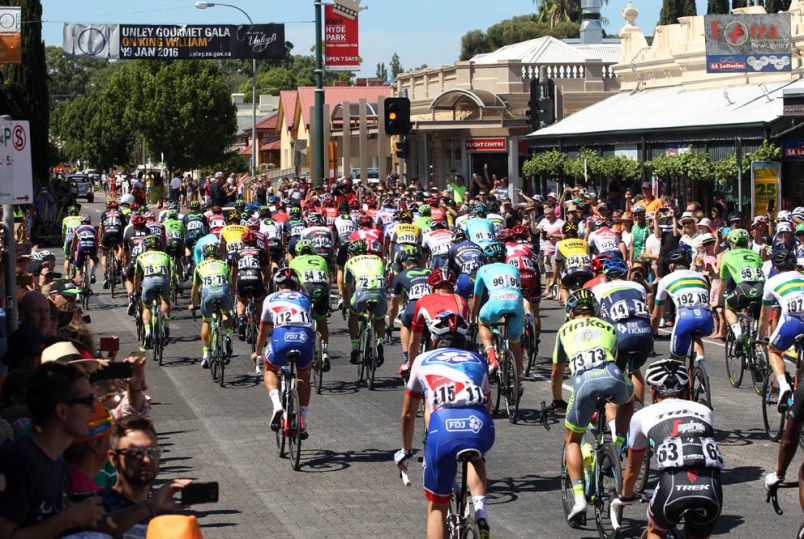 Tasmanian Richie Porte buried his demons from two years ago by demolishing his rivals and clinching the second stage of the Tour Down Under in Adelaide on Wednesday.

Porte, who made a costly tactical error on the same stage in 2015 that foiled his chances of winning the Tour, made a decisive move with two kilometres (1.24 miles) remaining in a gruelling 148.5-kilometre stage through the Adelaide Hills.

Movistar’s Gorka Izaguirre went with the BMC Racing rider, but the Spaniard did not have the legs to stay with Porte who won the stage in three hours, 46 minutes and six seconds.

Porte, who has three times fallen short of winning the overall standings at the Tour, signalled his intentions by pulling away and Izaguirre was left to battle it out with Colombia’s Esteban Chaves for the second spot.

Izaguirre won that duel in the end, finishing 16 seconds behind Porte, with Chaves at his rear wheel as they crossed the line.

The riders were spared the searing heat of the opening day, when the route was shortened due to the brutal conditions and Caleb Ewan prevailed.

It was a satisfying win for Porte, who finished fifth in last year’s Tour de France, but had not raced since breaking his shoulder in a crash at the Rio Olympics in August.

“I’ve got good climbing legs and I didn’t want to wait around,” said Porte. “I have got a good gap on general classification. There’s some stressful days coming up, so we won’t be counting our chickens until they hatch.”

It was Porte’s first win since stage five at last year’s Tour Down Under.

Germany’s Jasha Sutterlin was the first rider to break away and, at one, point led by close to five minutes.

The margin was steadily whittled away and halfway through the stage Belgian Thomas De Gendt led a push off the front of the peloton.

However it did not last long and Sutterlin extended the lead back out past four minutes again as they entered the final lap of the circuit.

The pack reeled him in about 40 kilometres out as teams started working to outmanoeuvre each other heading towards the gorge section leading to the finish.

World champion Peter Sagan was up near the front and first-stage winner Ewan led the pack for a brief period, before Jose Goncalves made a move four kilometres out as the main pack thinned out.

However, Goncalves quickly eased off, setting the scene for Porte’s bold move.