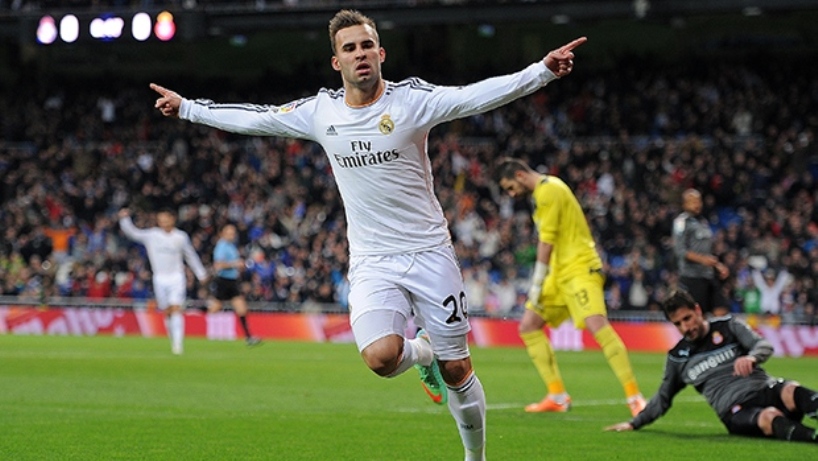 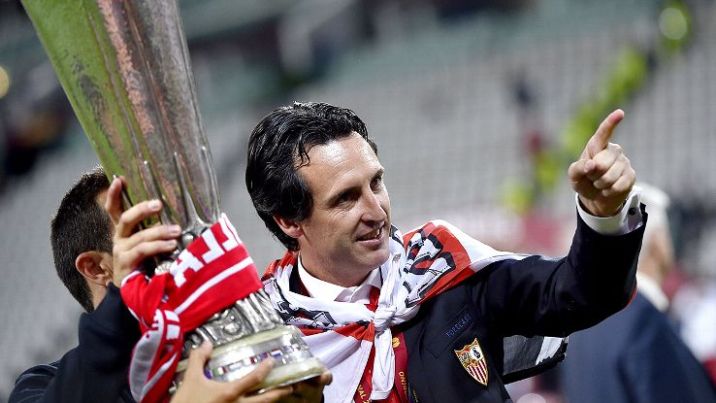 The 23-year-old would provide support in attack to Edinson Cavani for PSG, who saw talismanic striker Zlatan Ibrahimovic leave at the end of the past season before joining Manchester United.

“It’s a possibility, as are other opportunities in the transfer window,” Emery said during PSG’s tour of the US.

Jese scored five league goals for Real last season, but struggled to force his way past Gareth Bale, Karim Benzema and Cristiano Ronaldo to get into the starting line-up.

PSG play Premier League champions Leicester City on Saturday in California in their final International Champions Cup friendly, before opening the domestic season in a week’s time against Lyon in the French Champions’ Trophy. – Agence France-Presse