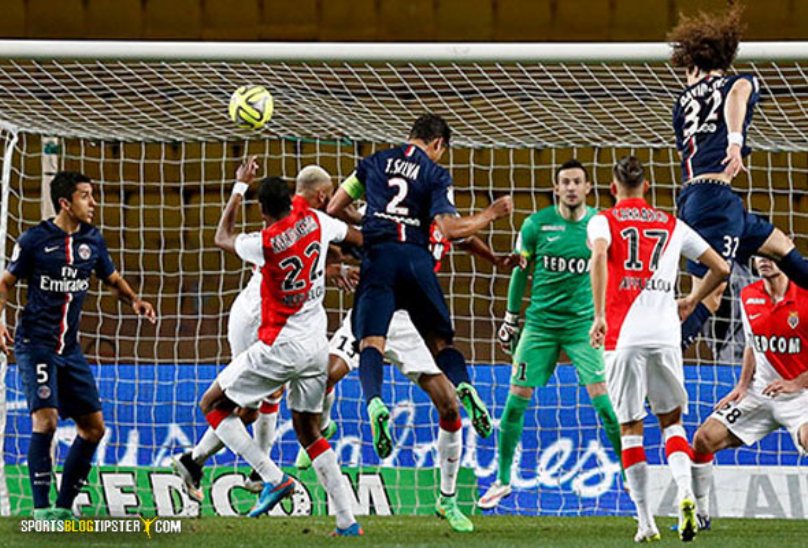 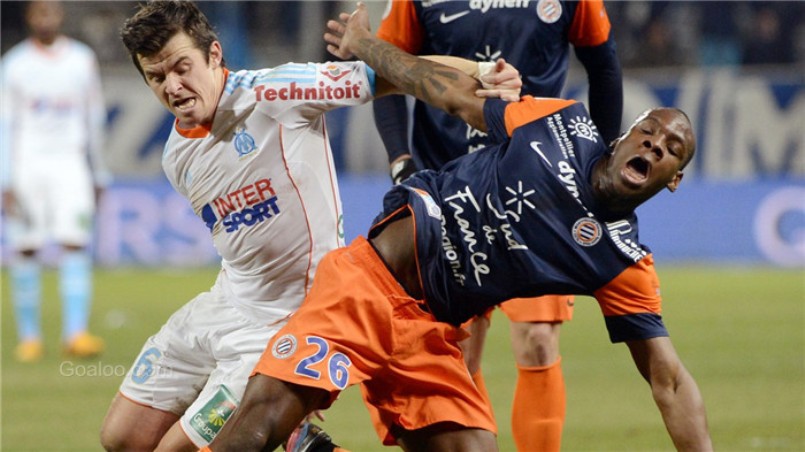 Despite Sunday night’s highly anticipated clash between champions Paris Saint-Germain and leaders Monaco all eyes will first be rivetted on Marseille for the Ligue 1 return of former France captain Patrice Evra.

The fiery 35-year-old left-back’s arrival is the latest development of the Marseille revival and should send their raucous Velodrome stadium wild on Friday for the visit of Montpellier.

“When you see the Velodrome go wild like that you have to congratulate the city of Marseille for its astonishing passion,” said the club’s new American owner Frank McCourt who is trying to lure home Dimitri Payet from West Ham, has brought in new coach Rudi Garcia and now the former Monaco, Manchester United and Juventus defender.

Former European champions Marseille are seventh 15 points off the Champions League places in France and while Garcia has restored faith and discipline the back-line has been leaky.

“He’s a captain who binds the group together and talks a lot so it would be good for us and the club,” said Marseille midfielder Remy Cabella on news of Evra’s arrival.

Montpellier are perched two points above relegation and are a perfect opponent for Marseille after two heavy defeats to table toppers Monaco and bitter rivals Lyon.

After the arrival of Julian Draxler in the New Year, Paris Saint-Germain will Sunday unveil their latest addition, Portuguese striker Goncalo Guedes for the visit of free scoring top side Monaco.

The 20-year-old arrived from Benfica where he has scored seven and made seven assists since the season’s start.

The two will also meet in the League Cup final on April 1 after midweek semi-final wins.

But with Monaco top on 48 points, Nice second on 46 and PSG third on 45 Sunday’s game has just as much allure as a title six-pointer.

With a huge goals haul of 64 in 21 games so far Leonardo Jardim’s side will present a challenge to PSG’s tight backline.

Star striker Radamel Falcao is back on form with 12 goals in the league and was on target in midweek, but Thomas Lemar, Valere Germain and Guido Carillo are all scoring too.

But both sides have emerged victorious in their past five games and with Edinson Cavani thriving since Zlatan Ibrahimovic left for Manchester United the home side look slight favourites.

Marco Verratti and wing wizard Draxler have struck up an exciting understanding and will present problems for even the very best sides.

Nice are hoping to end a poor run of form brought on by injury and suspensions which has seen them fail to win since December 18.

In last week’s 1-1 draw at Bastia, Mario Balotelli claimed to have been racially abused and one fan came forward to admit the charge in midweek and is facing a nationwide stadium ban.

So with the arrival of fifth placed Guingamp on Sunday Lucien Favre’s Nice will be hoping to switch attention to on-pitch matters.

Striker Alasssane Plea and Italian Balotelli have scored 17 league goals between them while Guingamp are in their lofty perch due to etching out narrow wins.