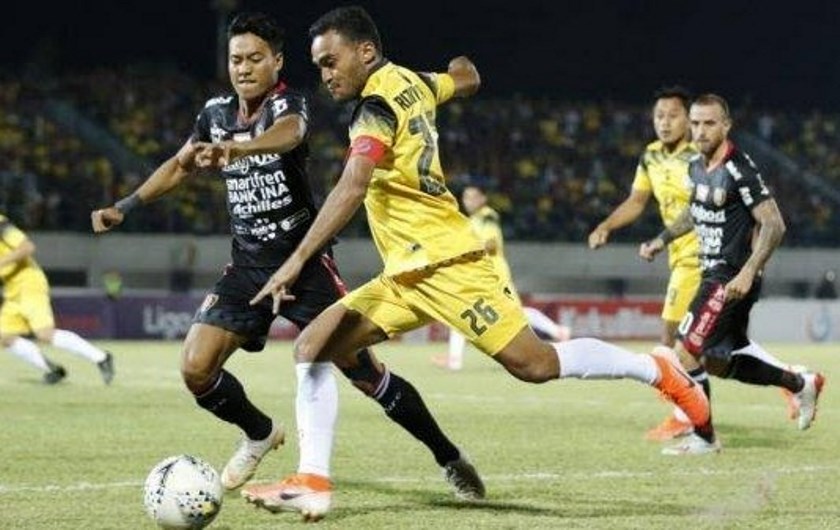 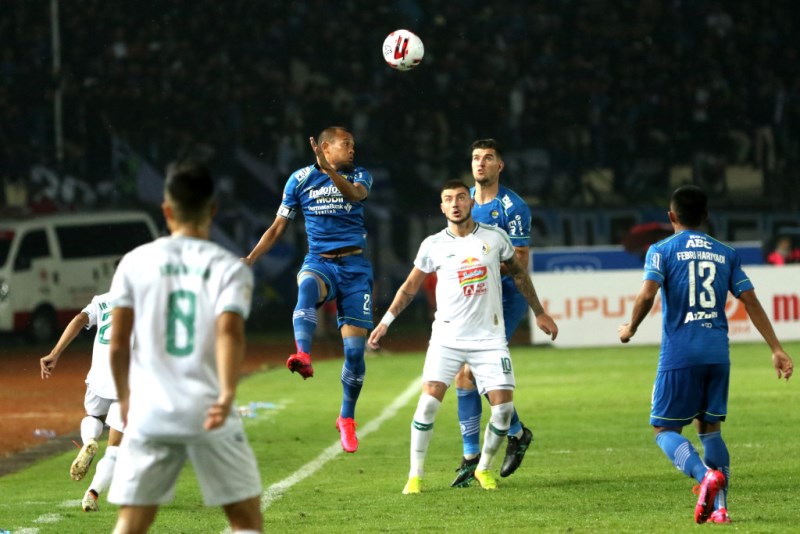 The FA on Indonesia (PSSI) have given the option for Indonesia’s Liga 1 to restart in September or October this year.

With Indonesia taking the ‘New Normal’ stance, the restart of Liga 1 and Liga 2 is back on the table with the PSSI holding a virtual meeting with all clubs and stakeholders this week.

“We gave options to the restart of Liga 1 and also Liga 2 as to whether it will be in September or October this year. And to whether all matches will be played on the main Java island. There were also discussions on subsidies and also promotions and relegations. Of course, all these decisions will have to be ratified by the PSSI Exco,” said PSSI Executive Secretary Yunus Nusi.

Yunus pointed out that the decision to restart the league was made due to national interest considering that Indonesia will be hosting the FIFA Under-20 World Cup next year.