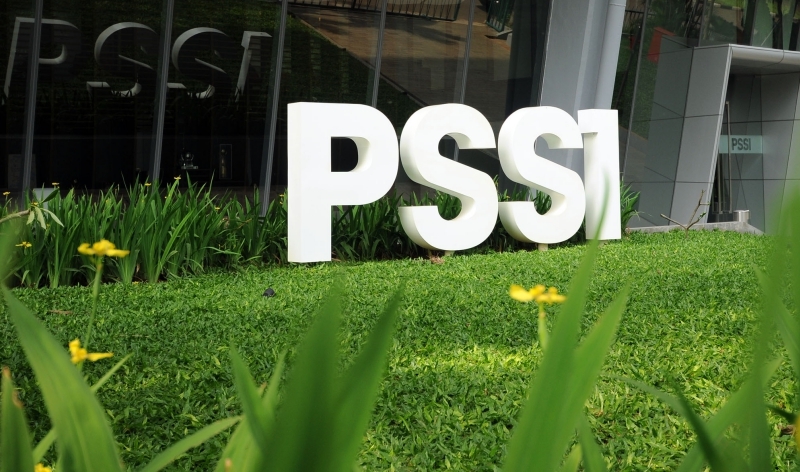 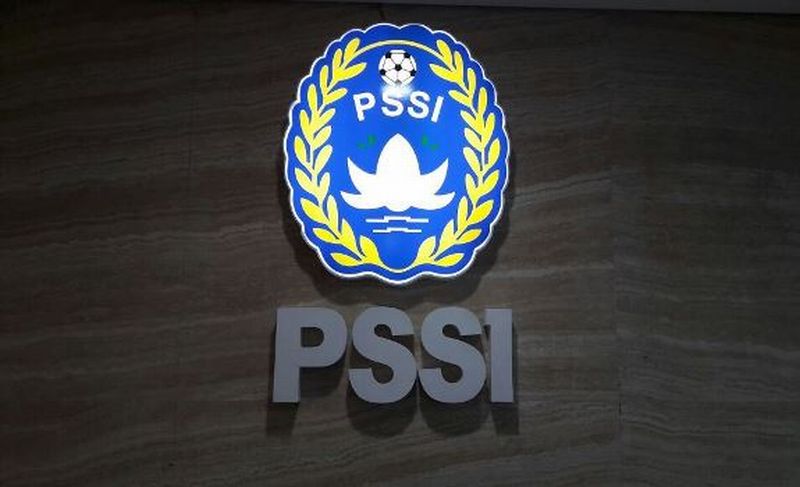 As part of celebrations to commemorate the founding of the association this year, the FA of Indonesia (PSSI) plan to host the Anniversary Cup this April.

The Anniversary Cup will also be a test event ahead of the Asian Games which Indonesia will host in August.

Four teams will be taking part in the Anniversary Cup 2018 where other than hosts Indonesia, the other teams are Bahrain and Malaysia.

“The plan is to have the Anniversary Cup on 27 April to 6 May. We plan to invite a team from either east Asia or another from West Asia to complete the cast,” said Ratu Tisha Destria, the general secretary of the PSSI.