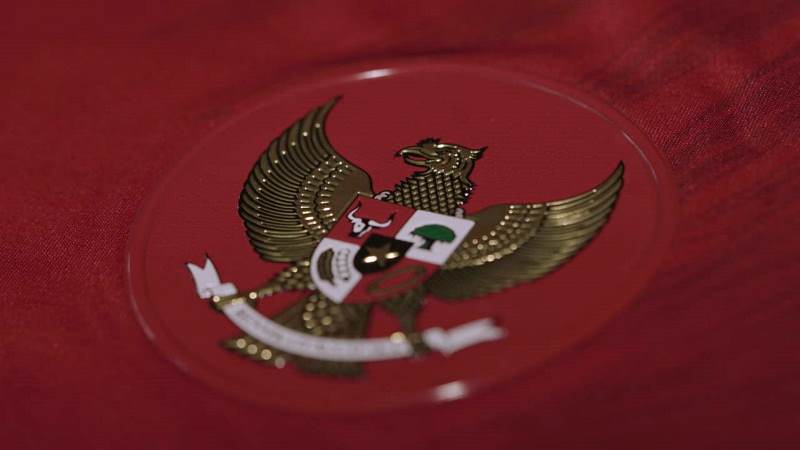 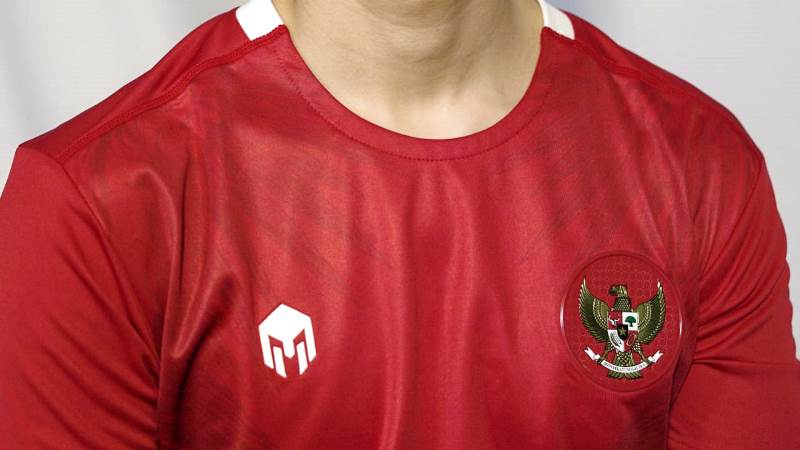 With the AFF Suzuki Cup coming up at the end of the year, the FA of Indonesia (PSSI) have injected further interest in the national squad with the launching of the new home Indonesia national team jersey under new kit supplier Mills.

“This is our response to the many Indonesian fans who have been very enthusiastic in wanting a new national team jersey. Today, we launched the new home jersey for Indonesia with the away and the third colour still in the works. We hope that fans will continue to support the national team,” said Fachry Assegaff, Mills’ Marketing and Communication.

“There are wings motive on the left and right of the new jersey which is taken after the wings of the ‘Garuda’. There are further motives of the Garuda in other aspects of the jersey which we feel represents the oneness of Indonesia.”