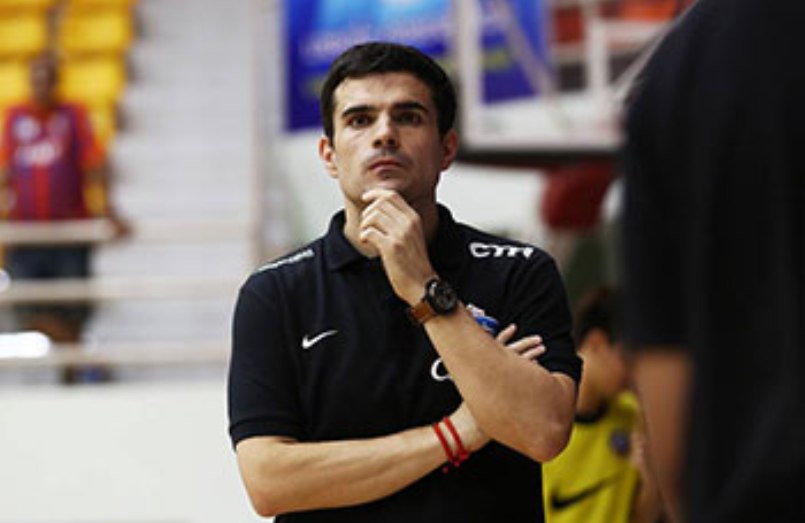 The FA of Thailand (FAT) have decided to part ways with head coach Jose Mendes on mutual agreement.

This was revealed by Adisak Benjasiriwan, the Vice President of the FA of Thailand (FAT), who is also the Chairman of the FAT Futsal and Beach Football Committee.

“Due to the situation with COVID-19 in Thailand, the preparation of the Thailand national Futsal team in the past year and up until now, have been faced with a lot of difficulties, limitations and obstacles,” said Adisak.

“This has affected issues on and off the field and also Pulpis’ plans (for the national team) even though he has been trying his best.

“As such, following the interaction between Pulpis and I and due to the respect that we have for each other, we have come to a decision to terminate the contract.

“The decision is on the mutual consent of both parties and it also gives the opportunity for Pulpis to seek new challenges. I would like to thank Pulpis for the work that he has done over the years and recently having led the Thai national team to qualify for the FIFA Futsal World Cup later this year. I wish Pulpis the best of luck and every success for his future.”