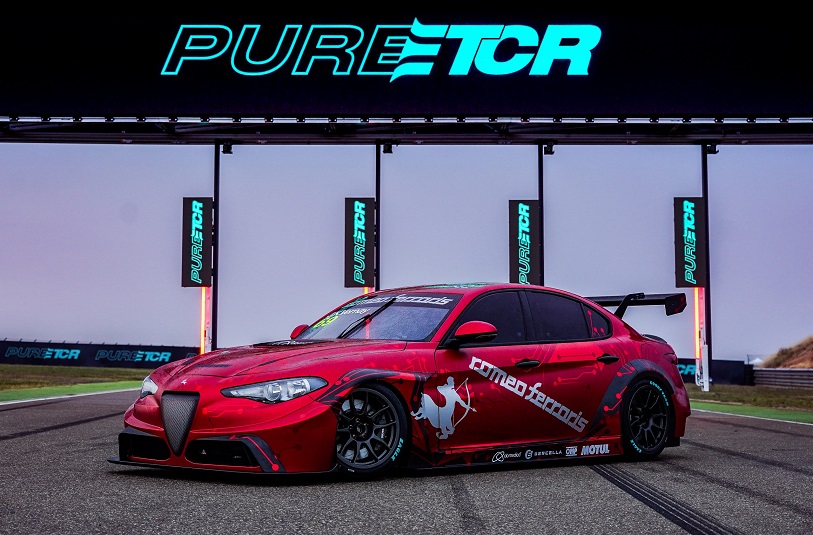 As a signatory to the Sports for Climate Action Framework, the promoter of the world’s first all-electric, multi-brand touring car championship will work with all its series partners to commit to achieving and supporting global climate change goals.

The Sports for Climate Action initiative calls on sporting organisations to acknowledge the contribution of the sports sector to climate change and their responsibility to strive towards climate neutrality for a safer planet.

PURE ETCR will be the flagship series for best practice within Eurosport Events and is already committed to increasing the visibility of electromobility and providing a global platform for major car manufacturers change the perception of electric cars into one that views them as cool, fun and desirable.

As a tangible example this year, PURE ETCR’s maiden season will feature several notable steps to reduce harmful emissions, including the use of an all-weather tyre from Goodyear, meaning fewer will need to be produced and transported.

The series has a strict sea-freight-only policy is in place, which is 100 times less harmful than air transport and made possible by the promoter thanks to a considered and optimised calendar, as well as exclusively utilising decarbonised electricity for charging the race cars by selecting hydrogen generators.

In line with the five core principles enshrined in the UN Framework and the aims of the Paris Agreement in 2016, Eurosport Events will strive to:

Speaking at the launch event for the Framework, UNFCCC Executive Secretary Patricia Espinosa explained that sports organisations and athletes are in a unique position in the race against climate change ‘because sport touches on every cross-section of society’.

With this in mind, Eurosport Events hopes its commitment will inspire sports fans, communities and governments to raise their climate ambition in a united effort to limit global warming to 1.5 degrees Celsius.

François Ribeiro, Head of Eurosport Events, the PURE ETCR promoter, said: “Today is a very proud day for us as an organisation and a big statement in terms of our environmental commitments going forwards. Eurosport Events currently promotes more than 30 major events and five championships globally – including PURE ETCR – so by making this commitment to the UNFCCC Sports for Climate Action initiative, we are making a decisive statement that we acknowledge the impact of sport to climate change and aim to reduce our own impact in collaboration with all the other signatories across the world. This is a race we can, and must, win to try to help reduce the risks of climate change.”